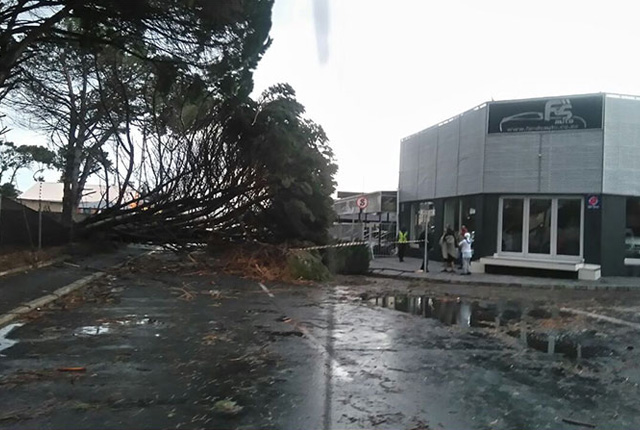 As a result of the storm that fell in Cape Town last week, more than 170 schools have been damaged south of Cape Town.

However, renovations are about to kick off soon following the involvement of the department of transport and public works. They have sent contractors to begin repair works at 27 schools.

According to Western Cape Education MEC Debbie Schafer, the total of the estimated cost of the damaged schools is about R124m excluding the remedial costs amount which has not yet been finalized considering the fact that role-players are still about Cape visiting other schools.

“The extent of damage at each school varies but includes roof damage at 102 schools, damage to fences at 27 schools, structural damage at 14 schools and damage to mobile classrooms at four schools. Schools have also reported other damages which include fire damage, fallen trees, and damage to electrical components,” Schafer said in a statement.

Although not all schools were badly hit by the storm, the ministry wants the unaffected areas to resume studies as soon as possible.

“Our priority was to make schools operational as soon as possible, where possible. Officials that visited schools immediately took action in ensuring that where possible, school sites were made safe for use so that learning and teaching can continue with limited interference,” she said.

“A total of 55 schools that were visited for inspection were immediately repaired which means that learning and teaching could resume almost immediately.”