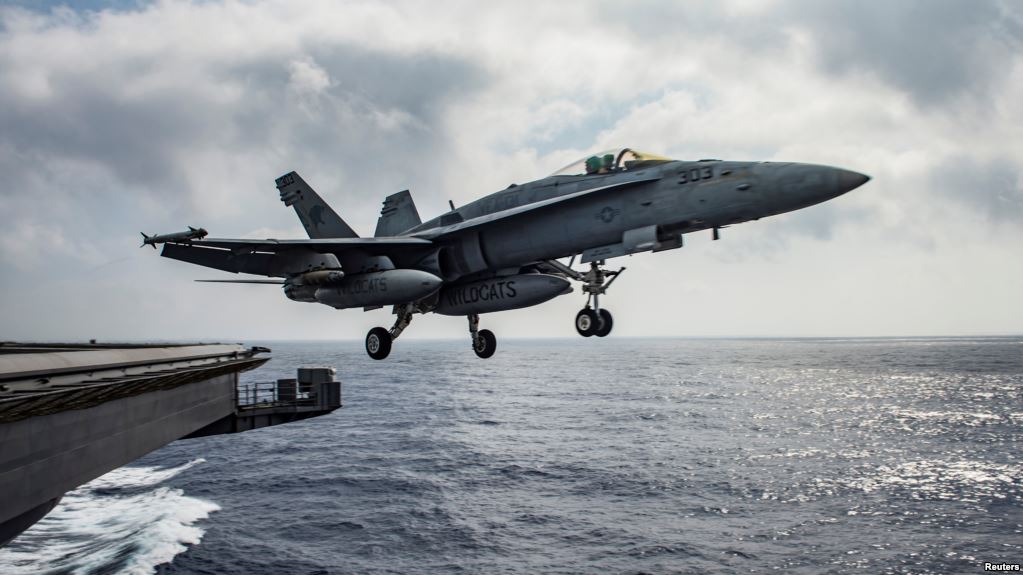 Australia has suspended its air strike on Syria due to the U.S. downing of a Syrian military jet and Russia’s threat to the U.S.-led coalition. Australia said on Tuesday.

Russia gave a threat on Tuesday stating that any U.S.- led coalition aircraft flying west of the River Euphrates in Syria will be seen as a potential target and attacked with military aircraft and missile system.

“As a precautionary measure, Australian Defence Force (ADF) strike operations into Syria have temporarily ceased,” Australia’s Department of Defence said in a statement.

Russia stated that its new military stance is as a result of the downing of a Syria military jet by the U.S. on Sunday. Damascus said this was the first of such incident since the start of the country’s conflict since 2011

“ADF personnel is closely monitoring the air situation in Syria and a decision on the resumption of ADF air operations in Syria will be made in due course,” Australia’s Department of Defence said, adding its operations in Iraq would continue as part of the coalition.

“Australian Defence Force protection is regularly reviewed in response to a range of potential threats,” it said.