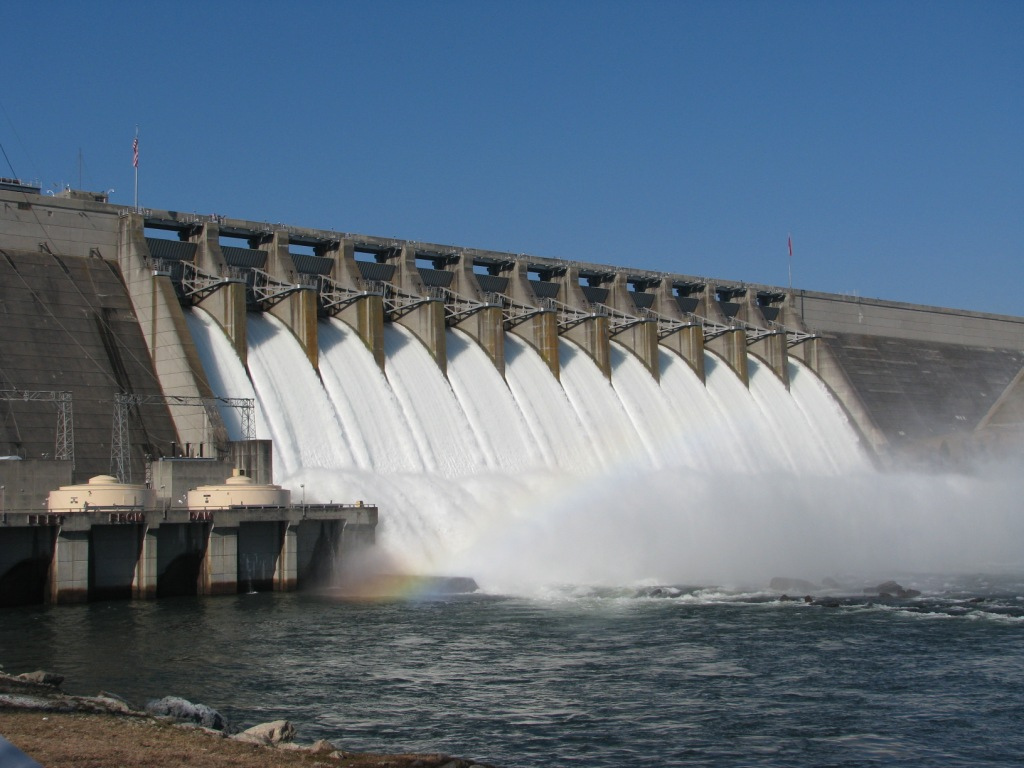 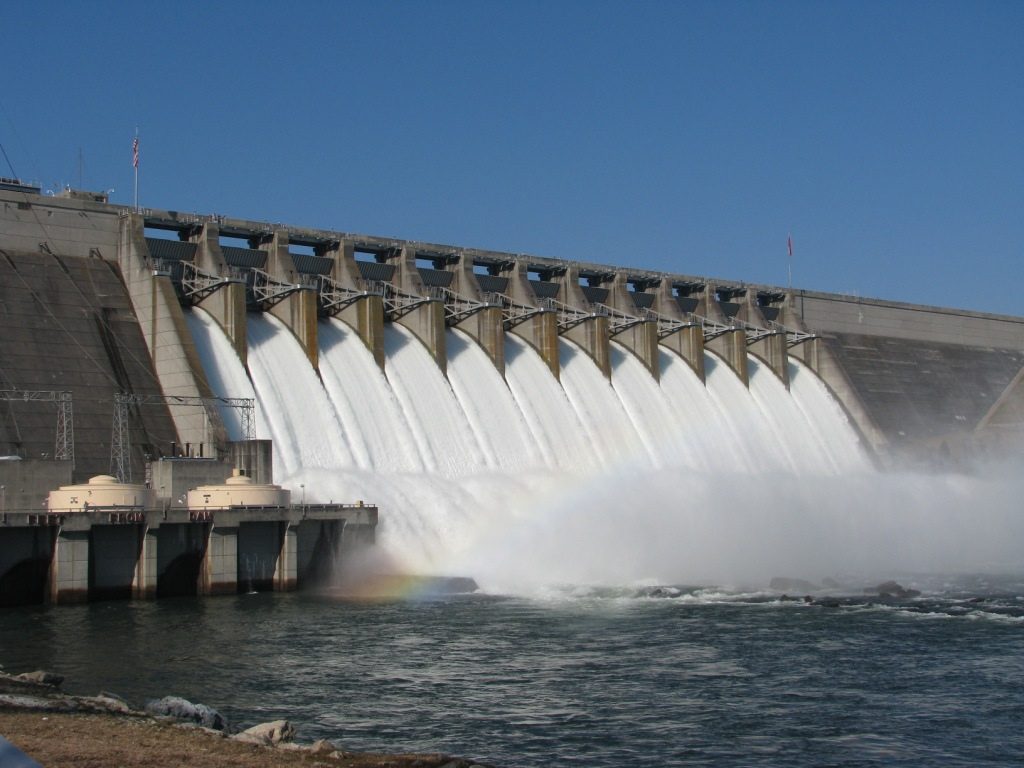 Current reports from Western Cape show that the water levels in dams have increased above the lower level as a result of the recent rains. Despite the increase, dams are yet to return to their average size however the government is hoping to see a better result of 75% on the average.

This has prompted a warning from the government urging residents to manage water usage until water stability is established.

Mr. Anto Bredell the local government MEC said about the report that “There has been a slight increase in the average dam levels, but we are still a long way off from breaking this ongoing drought,”

“We hope to be around 75% on average by October, [ahead of] the coming summer period.”

In middle 2016, the dams in Western Cape were about 30% full, but this was before the drought emerged. Last month, report conveyed a 17.6% water level in Western Cape dams. Recently, the dams had increased to 21.2%.

An official from City of Cape Town mayoral committee said in a statement, “Apart from safeguarding our current sustainability, we must think about building additional reserve capacity by continuing with the most hard-hitting water-saving efforts that we can muster,” she said.

“All consumers must continue to use less than 100 liters per person per day in total, whether at work, home, school or elsewhere.”

The city is taking precautions to their water management and also working towards advantages to help the water system.