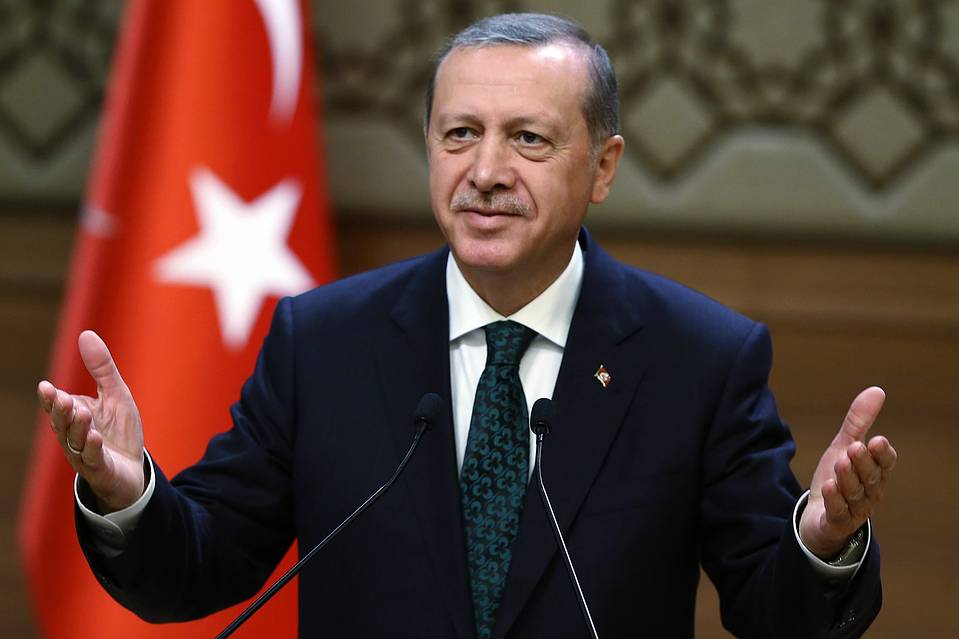 Turkish President Tayyip Erdogan and King of Saudi Arabia have both agreed to put in an effort towards ensuring that there is an end to the Qatar tension, sources from Erdogan’s office said on Thursday.

Turkey has offered to support Qatar which was accused of supporting terrorism which led Egypt and several other states to cut off all diplomatic ties.

While speaking with Saudi leaders Wednesday, both parties stressed their determination to strengthen Turkish-Saudi ties, while Erdogan also congratulated Mohammed bin Salman on his promotion to the crown prince, the sources said.

“Agreement was reached on increasing efforts towards ending tension in the region related to Qatar,” the sources said in a statement.