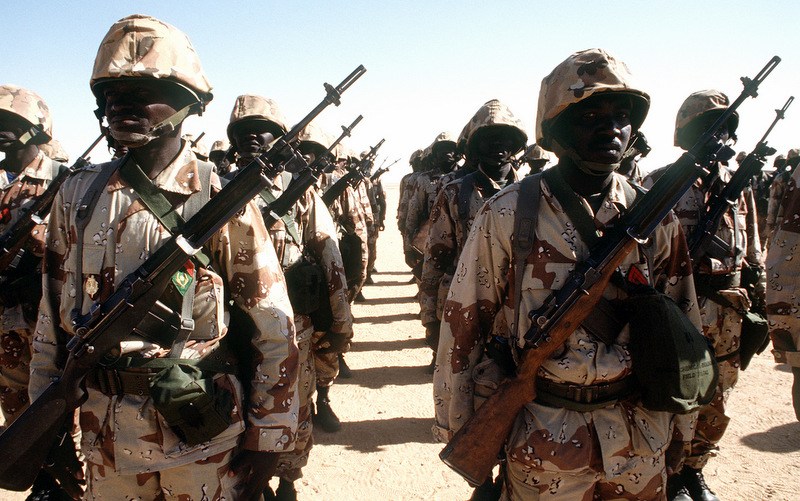 The United Nations Security Council recently joined forces with the West African force to fight against militant groups, human traffickers, and drug pushers in the Sahel region after diplomats said France had softened the resolution’s language to get the support of the U.S.

The Sahel region has become a breeding ground for terrorist groups and if left unchecked could be the nightmare of Europe.

“We cannot let the Sahel become a new refuge for terrorist organizations of the whole world. In the Sahel, all of our security is at stake, not just the security of the … five states” said French U.N. Ambassador Francois Delattre.

After the nations of Sahel- Niger, Mali, Chad, Burkina Faso and Mauritania held a meeting last year it was proposed that a specially-trained unit of about 100 soldiers each would be established and deployed to the areas where the jihadist groups operate.

The United States, however, did not think a resolution was warranted and did not want the world body to help fund the force, diplomats said. The United States is one of council’s five veto powers, along with France, Britain, Russia, and China.

The first draft resolution authorized the force to “use all necessary means” to carry out its operations, but following council negotiations, the language was revised to “welcome the deployment.”

The resolution also encourages countries to provide support. The European Union has already committed $56 million to the Sahel force.

The United States is trying to cut the cost of U.N. peacekeeping and is reviewing each of the 16 missions as they come up for Security Council renewal. Washington is the largest contributor, paying 28.5 percent of the $7.9 billion peacekeeping budget.

Special units proposed by the five Sahel nations would complement the efforts of regular armed forces, a U.N. peacekeeping mission in Mali and France’s “Operation Barkhane,” which has deployed around 4,000 troops to the region.

France first intervened in early 2013 to drive out militants who had seized northern Mali a year earlier. But militants continue to attack in Mali and its neighbors.