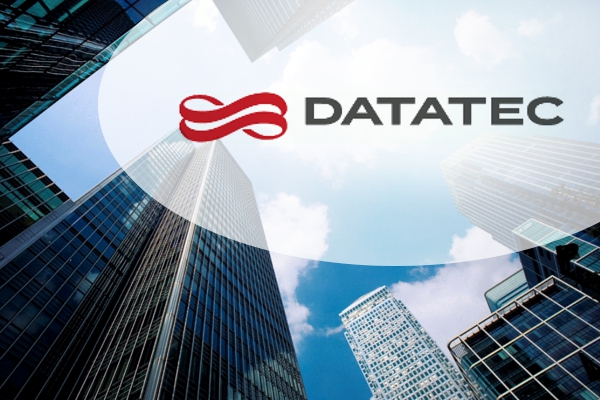 Datatec Ltd, a South African information technology firm on Tuesday said it will sell its Westcon-Comstor Americas business to Synnex Corp for up to $800 million, sending its shares up 25 percent.

Westcon-Comstor is responsible for more than a third of Datatec’s sales and a quarter of profit generated by Datatec.

“The transaction provides a unique opportunity for Datatec to partner with a leading distribution business in North America and benefits from its significant scale,” Datatec said in a statement.

In addition, Synnex will take a 10 percent stake in the remaining part of Westcon International for $30 million.