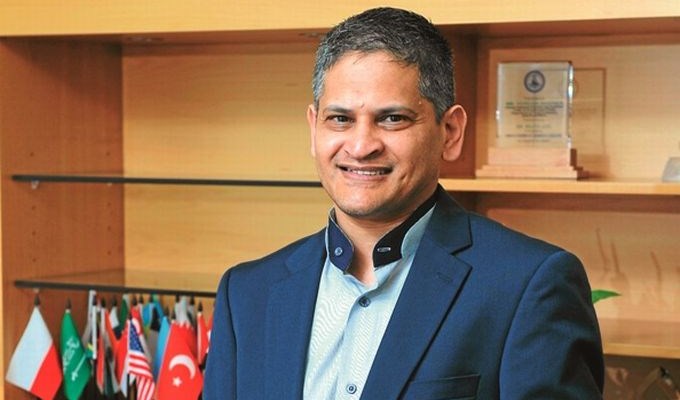 The South African delegation led by the Acting Head of Invest South Africa, Mr Yunus Hoosen has arrived in Tokyo, Japan for an investment mission that will be taking place until 22 September 2018. The mission is part of government’s investment attraction drive.

The delegation will be meeting with leading companies in an effort to attract them to invest and expand their presence in South Africa.

“As part of the mission, we will also be meeting major Japanese automotive original equipment manufacturers, suppliers, business federations and the financial institutions. These meetings will present an opportunity to request the federations to encourage its members to invest in South Africa. The delegation will also travel to Nagoya to meet automotive companies and discuss opportunities, partnerships for empowerment and supplier development,” says Hoosen.

He adds that the delegation, which includes representatives from Business Leadership South Africa, will also meet Japanese assets managers and captains of industry.

“We are confident that through this mission, we will get commitments from current and potential investors to set up in South Africa as well as increase the number of Japanese companies operating in South Africa,” says Hoosen.

He adds that the delegation will also reiterate and reaffirm the commitment of the South African government to support foreign investments, as well as creating conducive environment for business to flourish.