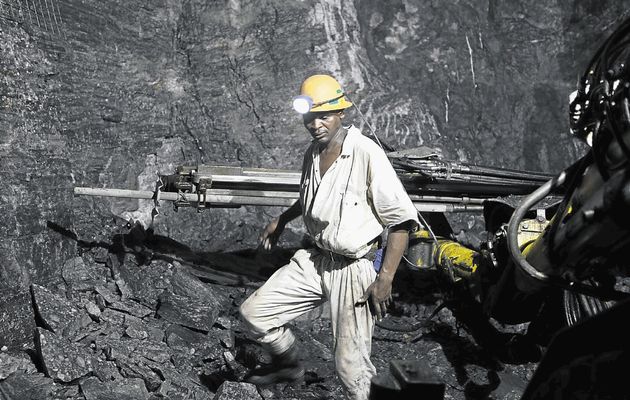 The government wants mining companies to be 26 percent black owned under a proposed new law. Companies, however, say they should be considered to have met the regulation if black owners choose to sell their shares.

“The president had instructed us to find an out-of-court settlement,” Oliphant said referring to a deadlock between the industry and ministry over black ownership.

The head of the ruling ANC’s economic transformation committee Enoch Godongwana told the conference: “Let’s have a negotiated settlement”.

He said a court could not be relied on to set the rules.

Regulatory uncertainty is a key concern for investors and mining companies operating in Africa’s most industrialised economy, which has been hard hit by job cuts due to weakening global commodities prices.