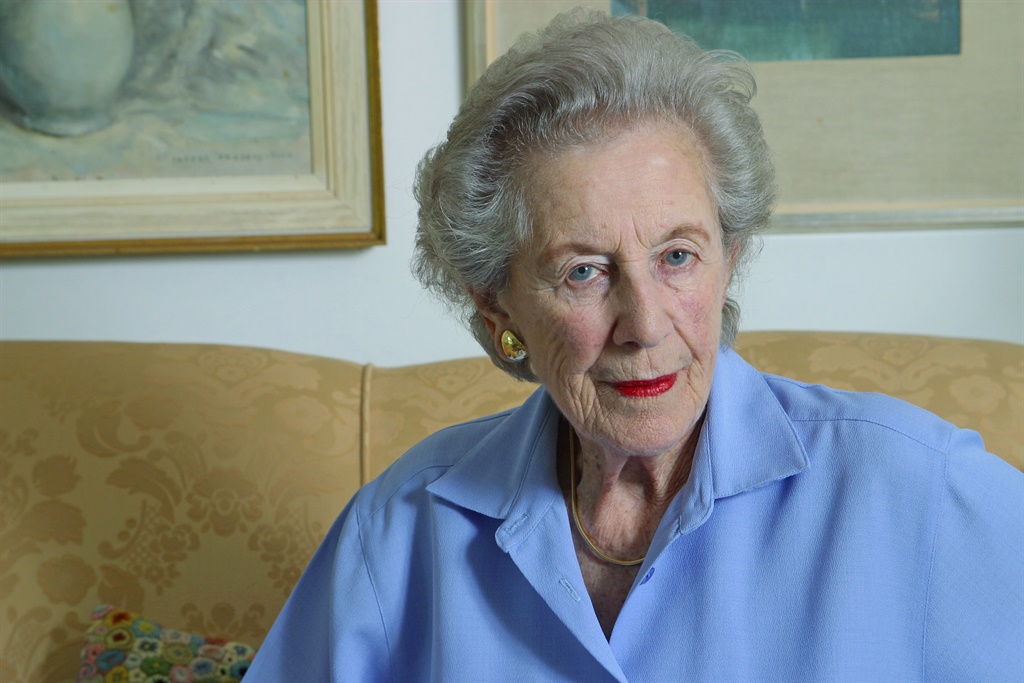 Mmusi Maimane, the leader of Democratic Alliance, South Africa’s main opposition party on Tuesday praised Helen Suzman for her role in chipping away “the edifice of apartheid South Africa, by opposing every plank of apartheid’s legislative underpinning”.

“Helen was always up for the fight. She used every opportunity to stand for what was right, and to bring international attention to the South African cause,” he said.”She stood for liberal constitutionalism long before it was fashionable to do so, knowing that the philosophy of racial nationalism and reductionism could not be sustained in the long term.”

Suzman was the only member of the Progressive Party, the DA’s predecessor, between 1961 and 1974 – six years of which was as the only woman in Parliament.

Suzman, who was nominated for the Nobel Peace Prize twice, was heralded for raising international awareness of the atrocities of apartheid.

Helen Suzman served as a member of parliament from 1953 to 1989. She was the only member of the party who has not swept away after the 1961 general election. She was the only woman remaining to go up against the apartheid National Party, fighting for the rights of black people.