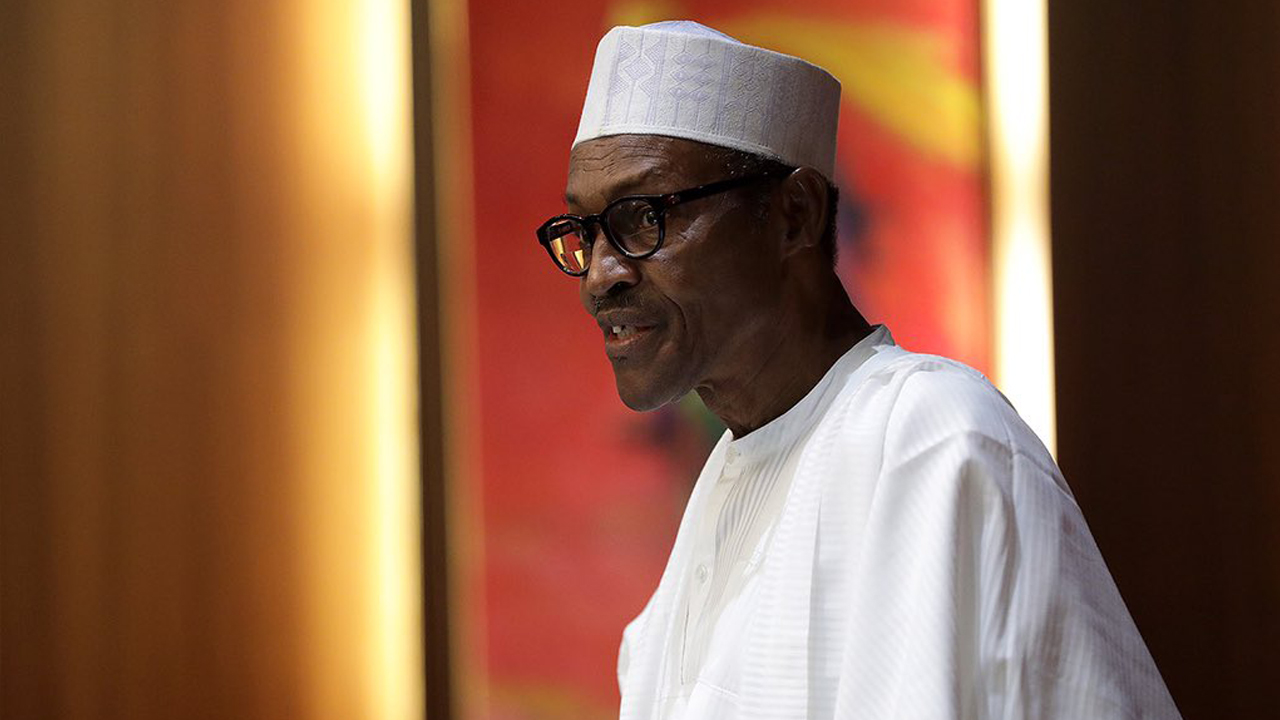 Nigerian President Muhammadu Buhari on Tuesday presented the 2018 budget of 8.6 Trillion Naira ($28.16 Billion) to advance the growth of the country’s economy.

The federal government says the 2018 budget is basically aimed at stabilizing Nigeria’s economy which has been shaky since the recession.

However, Africa Economist John Ashbourne says that the goal, as well as the budget, is unattainable considering the unavailability of revenue.

“The federal government falls short on its revenue and expenditure targets every year, and Buhari always responds by writing an even more ambitious target into the budget for the following year,” he said.

President Buhari said the government plans to borrow 1.699 Trillion Naira, half of it from overseas.