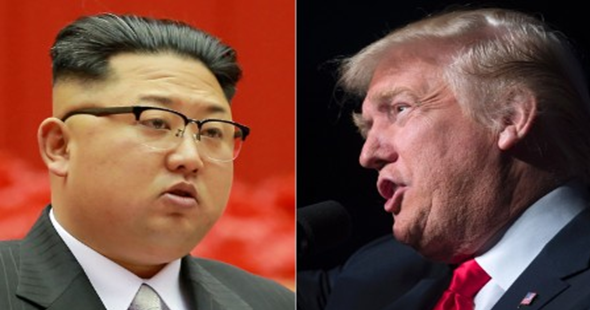 U.S. Banking Senate Committee places a restriction on foreign financial institutions in China and outside China that do business with North Korea due to the sanction placed on North Korea by the U.S. Congress.

The bill was approved by 12 Republicans and 11 Democrats on the panel who voted for the “Otto Warmbier Banking Restrictions Involving North Korea (BRINK) Act,” clearing the way for its consideration by the full Senate. The bill was named after a U.S. student who died earlier this year in the North Korean prison.

“For too long, we’ve been complacent about the growing and gathering threat from the North Korean regime,” Republican Pat Toomey, one of the bill’s authors, said after the committee voted.