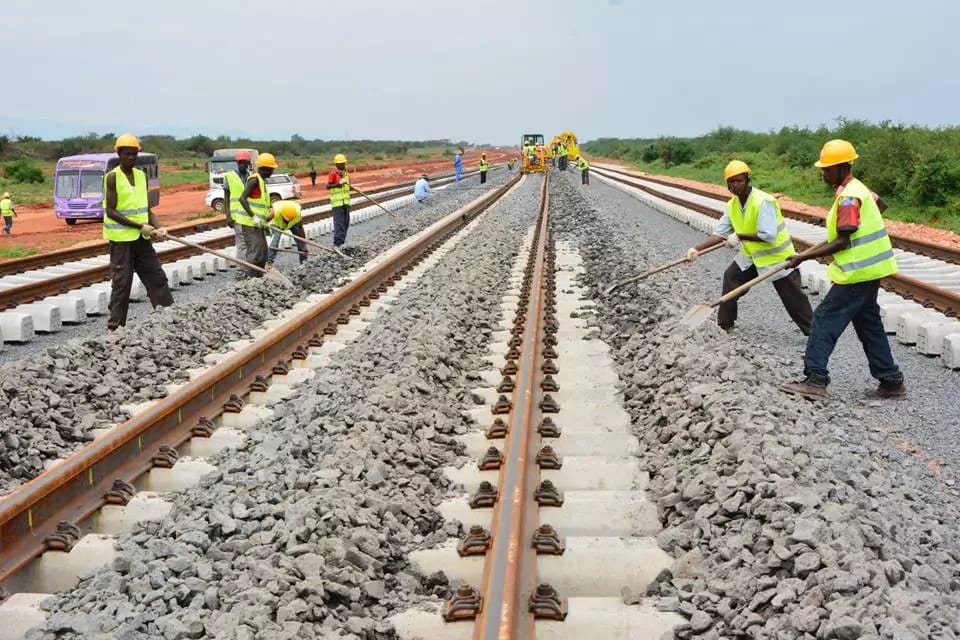 According to the Nigerian minister of transportation, Rotimi Amaechi, the prospective Ibadan-Lagos standard gauge rail line project will begin laying of tracks by December 2017.

The execution of the project will be undertaken by the China Civil Engineering Construction Company (CCECC).

The minister said that construction of the rail will warrant the demolition of the Jibowu and Costain bridges in order to give way to the new railway lines.

In that vein, the Lagos State Water Corporation, Nigeria National Petroleum Corporation (NNPC), among others, have been urged to speed up the relocation processes of water and gas pipelines that are in equivalent positions to the railway line.

“The two bridges that we may likely demolish are Jibowu and Costain to give way to the rail lines. But we are rebuilding them immediately; we are not going to abandon them,” said Minister Amaechi.

“The challenges will be in the cities like Lagos, Abeokuta and Ibadan because we have to pay compensation, looks at the water pipes, gas pipes, hoses and cables. In Lagos especially, we deal with bridges, electric cables and water pipes and other assets,” he added.

The minister has also asked the project supervisor, Mr Leo Tim, to quicken completions of all necessary documentation for the provision of security on site by relevant security agencies.