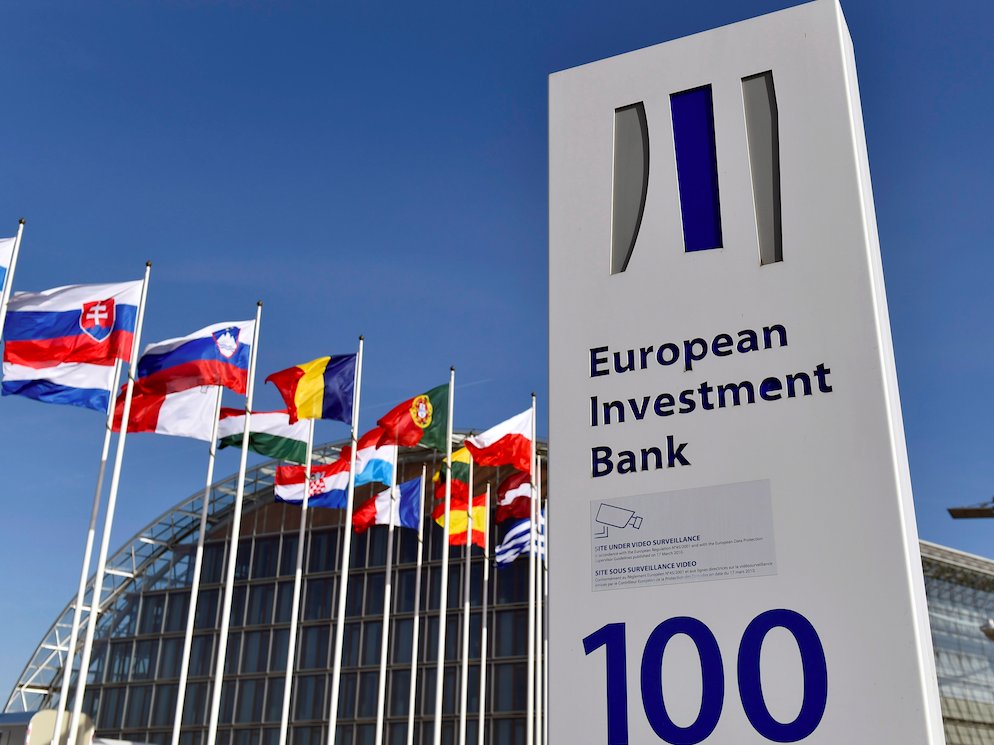 The situation of water shortage in Mwanza region of Tanzania will come to an end as soon as the proposed US $16.7m water project by the Mwanza Urban Water Supply and Sanitation Authority (Mwauwasa) is established.

Although a number of residents in the Magu District (8,000 out of 299, 75) have access to safe and clean water, the water situation is still a huge concern in the region.

However, the completion of this new project will facilitate the production of more than 7.25m litres from the current 900,000 litres of water which will reduce the challenge of access to clean and potable water.

According to the Mwauwasa Managing Director Eng. Anthony Sanga, the project comprises of two mini-projects in Misungwi and Magu districts in Mwanza Region and the other two at Lamadi in Simiyu Region.

Funds for the project will be generated from the European Investment Bank (EIB), French Development Agency (FDA) and the Tanzanian government who are in charge of financing of the project.

Meanwhile, the China Civil Engineering Construction Corporation is in charge of the project execution.