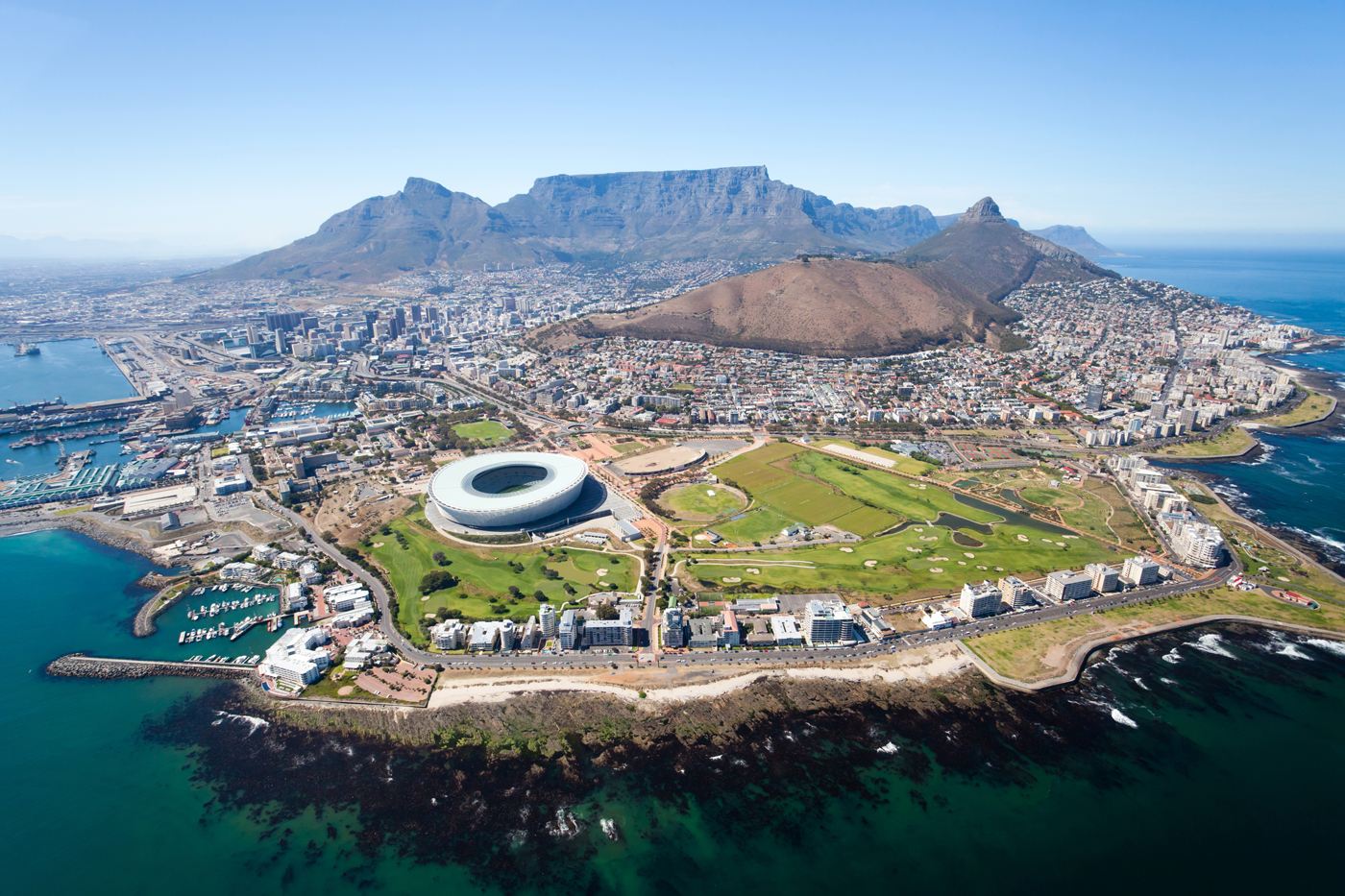 “Within the next 100 days, we will be passing all the regulations necessary to establish a SEZ board so that we can go ahead and establish Special Economic Zones (SEZs). We have already fast tracked a couple of them,” said Minister Davies on Wednesday.

The minister was addressing the media following the department’s Budget Vote on Tuesday.

“Simultaneously with processing the legislation, we embarked on a process, together with the provinces, of conducting feasibility studies on potential SEZs, some IDZs [Industrial Development Zones] and the other forms provided in the Act,” said Minister Davies in the Budget Vote.

Public consultations are underway for the Harrismith Trade Port in the Free State to become an IDZ.

To date, five IDZs have been designated, which are Coega, East London, Richards Bay, OR Tambo and the newly designated Saldanha Bay, in October 2013.

Work is also well advanced on industrial sector SEZs, including two potential platinum value chain based SEZs — one in the North West and another in Limpopo, according to the Budget Vote.

On Wednesday, the minister said that in addition to the establishment of a SEZ board, a one-stop shop for fast tracked support to investors would also be established.

“We have responsibility to contribute to the development of the plan. The model will be based on the IPAP, into which eventually the mineral beneficiation plan will be integrated. The model is a rolling three-year programme with focus on the actions that will be undertaken by different parts of government,” said Minister Davies.

He further added that both the dti and the Mineral Resources Department had done some research, and that five value chains have been identified and will be prioritised.

“There are five value chains that are going to be prioritised and they are iron ore and steel, titanium, platinum group metals, precious metals and jewellery and inputs into mining,” explained the minister.

On what the rationale was for the dti’s involvement on minerals beneficiation, Minister Davies said that beneficiation is not an activity that falls directly in the mining space.

“It’s an activity that happens after mining and it’s an industrial activity [and] that’s why we’re involved. But we have to be involved together with colleagues in other departments,” he said.

At the tabling of the Budget Vote on Tuesday, the minister said that the President’s Business/Working Group on Inclusive Growth is in discussions with business to secure a concrete commitment from the top 80 JSE listed companies to buy increasing proportions of their inputs from local companies.

Meanwhile, the dti on Wednesday said it will continue to support the country’s leather and footwear industry.

The department will spend R290 million through its Competitiveness Improvement Programme in order to enhance the competitiveness of the industry by establishing five sector clusters.

“We established a new Directorate of Leather and Footwear in 2011 to facilitate development of sectors facing stagnated growth, continued job losses and increasing trade deficit.

“There was complete lack of sector development infrastructure, skills, institutional investment in design innovation, and research and development at the time,” said the minister.