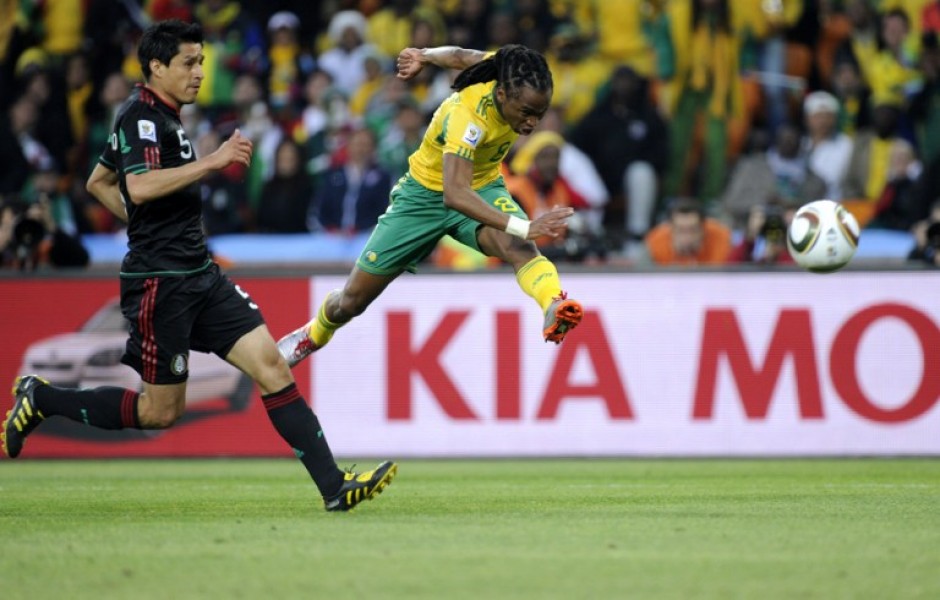 South Africa coach, Stuart Baxter, has recalled Siphiwe Tshabalala in their bid to grab World Cup qualification at the expense of next month’s opponents Senegal.

Tshabalala, a fans favourite at the 2009 Confederation Cup and the 2010 World Cup Kaizer Chiefs winger is recalled for the first time in four years in a surprise move by coach Stuart Baxter. South Africa play Senegal at home on 10 November and in Dakar four days later.

Senegal needs just two points to qualify for Russia 2018 but South Africa can leapfrog them at the top of Group D should they win both matches.

The dreadlocked Tshabalala’s call-up is a shock given he won the last of his 88 caps – the second highest by any South Africa international – in the 2014 African Nations Championship. But the man who won worldwide fame after scoring the opening goal of the 2010 World Cup has been in fine form in South Africa’s Premier Soccer League, albeit while playing with less pace these days.

His ability to play on either wing as well in central midfield has enticed Baxter into including him in his 26-man squad for the two key games.

On Thursday, the coach said Tshabalala’s return was based on his outstanding form and should not be seen as a long-term plan but rather an emergency measure for these must-win games. 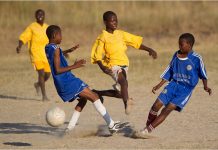 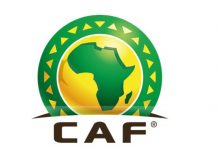