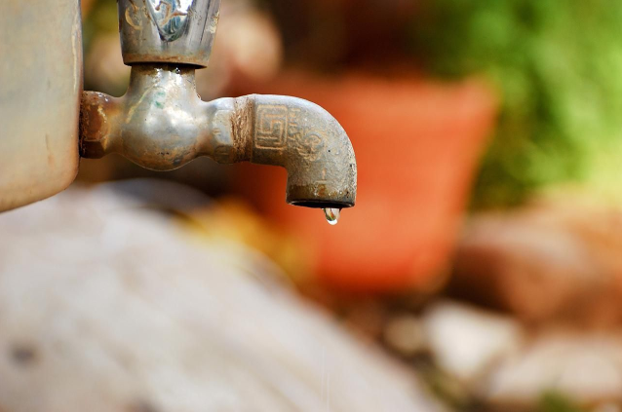 The city of Cape Town recently released a statement pointing to the fact that the continuous rainfall has made only a little impact on the dam levels.This might also mean that although there had been the occurrence of recent rains, the availability of clean and usable water is very low.

Presently, the city has exceeded its daily 500 million litre target per day by 143m liters, with the hope that since there had been recent rains, life will have to go on as it was before the drought. But on the contrary, Cape Town will have to return to its reduced water consumption conditions which have been on for some months.

This is because the increased usage of water, followed by the low amount of usable water has worsened the situation. The dam storage level is currently at 27.4% and so the available usable water is at 17.4% which is quite too low for this time of the year.

Therefore, the people have been strictly warned by Ms. Xanthea Limberg, the city’s Mayoral Committee Member for Informal Settlements, Water and Waste Services; and Energy, to desist from using too much water and return to the former water saving process. She also promised that measures will continue to be taken to fight the water crisis.