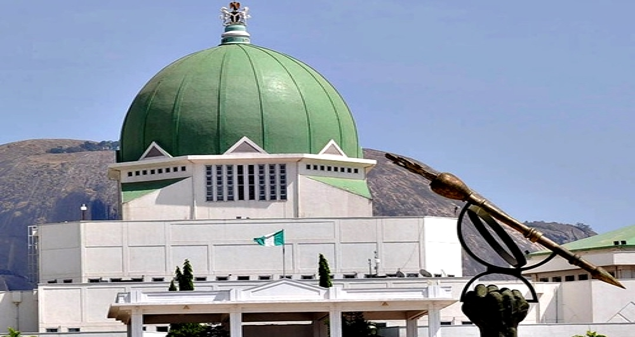 The Nigerian Senate is recently considering an amendment to the 1999 Constitution of Nigeria; reducing the powers of the federal government in the exclusive legislative list, financial autonomy for local government and the state legislature. The senate is also considering a revision of age limits for political office holders to incorporate and properly engage the country’s youth. Deputy Senate President, Ike Ekweremadu gave the report on the intended amendment of the constitution bill.

The alteration bill appears to resolve the “not too young to run” agitation, a movement seeking improved access for the Nigerian youth in government.The bill now proposes 35 years as the minimum age for the office of the President and being elected to the Senate; and 25 for the House of Representatives.

Although the proposal calls for devolution of power to the states, by reviewing the content of the exclusive list, it fails to review the country’s revenue sharing system and power to control resources in various states.

The bill also seeks constitutional provision to compel the president and governors to submit a list of ministers and commissioners respectively, with portfolios and 35 per cent affirmative action for women, within 30 days of inauguration.