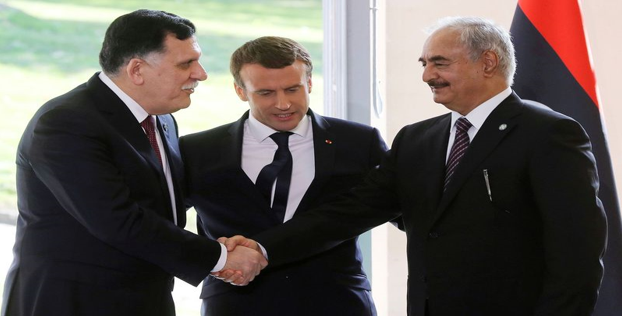 Rival Libyan leaders at a meeting on Tuesday resolved conflict on a common text calling.

French officials said the meeting at the Chateau de la Celle west of Paris was the first to produce a common text between the two men.

“The Libyan people need this peace, and the Mediterranean deserves this peace,” Macron said. “We are directly affected.”