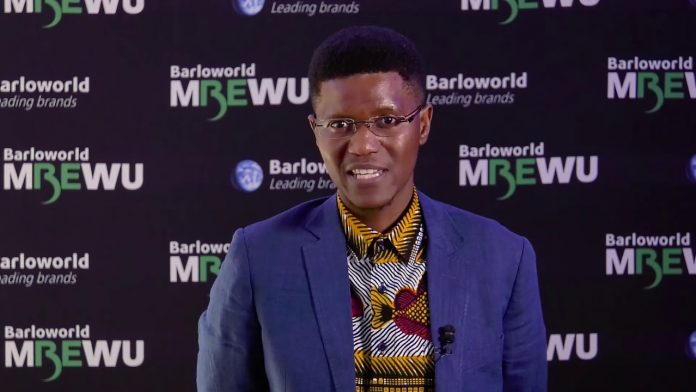 The electrical engineer says he decided to develop the technology after realizing patients were spending too much time in queues waiting to collect medicines at healthcare facilities.

He says his personal experience pushed him to do something about the situation. In 2014 Hururi was being treated for tuberculosis and says he had to wait for at least two hours each time he went to collect refills of his medication.

“I was trained to build solutions and product. The idea was to then say, ‘Can we build a product that is patient-centric?’ That speaks to us first as patient, while still adhering to all the regulatory requirements, and all of the, framework that the department of health wants to exist to improve access to care,” said Hutiri.

The lockers are stocked with prescribed drugs placed and secured there by health workers. Patients then receive a notification on their phones and use an ATM-like machine and a PIN to access the medicine.

“The machine makes it easier because some patients would say, uh, coming to the clinic is stress already for them – and then waiting again for medication, it’s another stress,” he said.

Paulina Masingi a domestic worker who suffers from bronchitis. She has been using Pelebox at the health facility to collect medication.

“Pelebox is ok, it’s not stressful. For instance, when I get a message on my phone I can go fetch it the day after, even if I have work to do, I can go get my medication. I don’t need to queue for hours at the clinic anymore, so I just come in, get my medication and leave. I’m happy about that,” said Masingi.

“People want to leverage technology. They want to have access to that fourth IR (Industrial Revolution) environment where they’re engaging with the frontier of service delivery that leverages the particular technology. People are hungry for systems that work for them,” said Hutiri.

Started in 2014, the Africa Prize for Engineering Innovation is the continent’s biggest award dedicated to innovation in engineering. 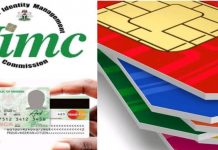