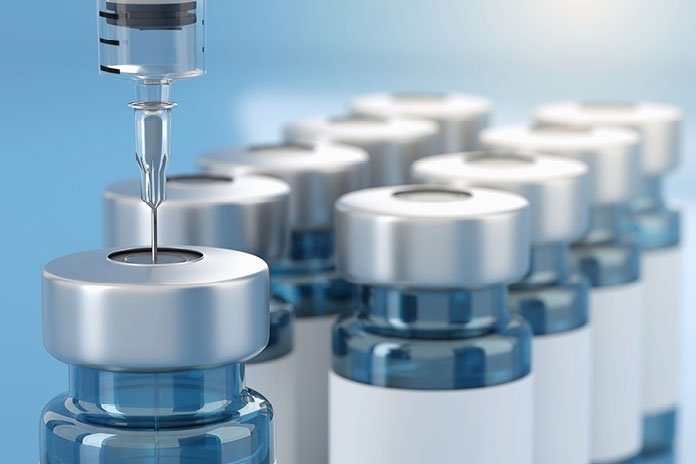 A year after the creation of the mRNA Vaccine Technology Transfer Hub, a South African biotech company has teamed up with a Belgium-based firm to develop an African Covid-19 vaccine.

South Africa’s Afrigen Biologics and Belgium’s Univercells will develop the first African-owned Covid-19 shot as part of a broader effort to reduce the continent’s reliance on other regions for vaccines.

During the signing of the agreement on Tuesday, Afrigen, based in Cape Town, said it is working to facilitate the production of mRNA vaccines at more than 15 manufacturing sites in low- and middle-income nations worldwide.

“The Covid-19 pandemic has shown that there is a pressing need to build African capabilities in vaccine development and manufacturing. Without the capacity to make their own vaccines, too many countries haven’t been able to access them,” said Petro Terblanche, Afrigen’s managing director

Africa, which imports about 99 per cent of the shots it needs, was left far behind wealthier nations in securing shots during the pandemic, with manufacturing concentrated in just a handful of countries.

The partners said they will seek to develop vaccines that are cheaper to produce and easier to store and distribute in rural and remote locations where few people have been vaccinated.

Several of the existing mRNA vaccines must be contained in super-cold storage to retain their efficacy, which poses problems for some countries trying to get the vaccines to rural areas, where electricity supply is not guaranteed.

The group is developing an mRNA vaccine that can be stored in regular refrigerators, so it is easier to store and distribute to rural populations without needing special equipment.
It will also be working with eTheRNA, a technology company with the expertise to deal with vaccines and cold storage challenges.

In December, the African continent missed the World Health Organisation’s (WHO) target of vaccinating 40 per cent of its population.

Only the island nations of Mauritius and Seychelles have surpassed 70 per cent vaccination coverage.

Over two years after the pandemic, only 13 African countries have reached the 40 per cent target.

Most African countries get their vaccine supplies from Unicef through the vaccine alliance Gavi.

According to the Africa Centres for Disease Control and Prevention (Africa CDC), 17.6 per cent of the 1.4 billion people on the continent have been fully vaccinated.

So far, the continent has received over 823 million vaccines. Of these, 593 million have been administered, accounting for 72 per cent.

According to Africa CDC, over 12 million vaccines have not been used, even as the number of daily vaccinations is below 15,000 doses per day.