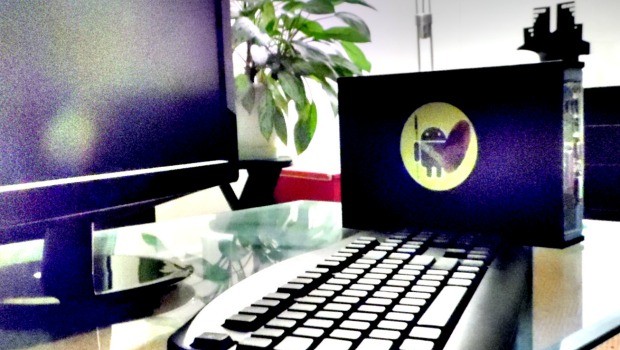 Dubbed the IMPI Mk1 – meaning warrior in Zulu – the solar-powered machine which runs on Android operating system has up to 4GB of RAM (random-access memory), a 500GB hard drive plus WiFi capability and retails for R3,000 ($314). It also works with energy capacity as low as 20Watts of electricity compared to the average 200W to 400W on regular desktop computers.

Company founder, Megan Verkuil said Capsule Technologies hand-picked Android to ride on the popularity its usage amongst African mobile users. It was designed to withstand the dusty African terrain.

The Cape-Town based technology firm was launched about five months ago and is already looking forward to expanding beyond the South African market.

Capsule Technologies is strategically positioned in Western Cape Province which is home to a fledging cluster of IT hub.