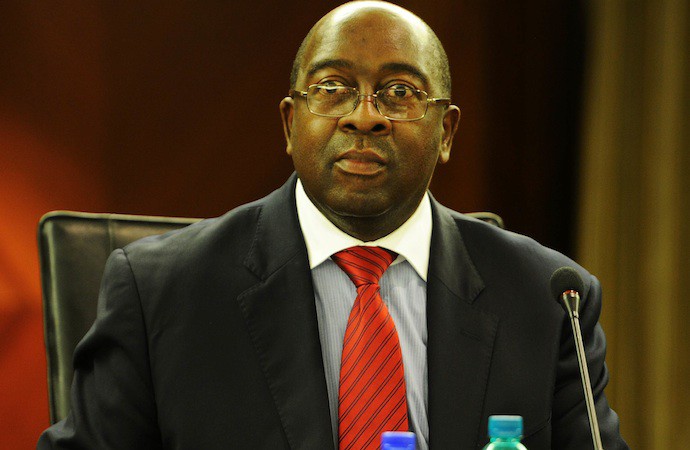 While the global economic climate is showing signs of improvement, it remains below optimal levels, South Africa’s finance minister said.

“Our economy is performing below its potential and certainly way below the level of growth that is required to deal with the country’s triple challenges of unemployment, poverty and inequality,” Minister Nhlanhla Nene said when presenting the National Treasury’s Budget Vote for consideration.

He added that some challenges facing the country were influenced by global dynamics as South Africa was not an island, cut-off from the rest of the global economy.

“The biggest constraints to a faster rate of growth are domestic factors, in other words things that are within our powers to fix,” he said.

“The National Development Plan (NDP) places us in a stronger position to address these, and so does the announcement in June by President Zuma of the various measures that have to be taken to jump-start the economy.”

The country’s exchequer said infrastructural projects underway would help in building the economy.

“Over the period ahead, new power plants and transport infrastructure will lift constraints to output, a stronger global recovery will support exports, and growth in Sub-Saharan Africa will promote expanded trade and investment,” noted Nene.

“But to grow the economy at a faster rate that can rapidly reduce unemployment and poverty requires bold decisions to increase competitiveness and innovation in a fast-changing world.”

“Government has ensured that the priority programmes identified in the manifesto of the African National Congress, which are now being translated into a medium term strategic plan, are funded,” he said.

“Nevertheless economic weakness and the rising burden of public debt reinforce the importance of ensuring the sustainability of fiscal policy over the period ahead.”

He further warned about the future prospects saying the country was now entering a new environment with rising global interest rates, declining commodity prices and rand depreciation which has pushed up inflation.

“The period ahead will not be easy. To ensure that the fiscus remains sustainable, the three principles that are the backbone of our fiscal stance remain in place: counter cyclicality, debt sustainability and intergenerational fairness.”

Nene added that over the next three years government will stabilise the growth of public debt, and then begin to rebuild fiscal space.

“This will be achieved by remaining within the expenditure limits we have set in the medium term framework. This ceiling means that expenditure will continue to grow and the real value of our social spending will be maintained.”