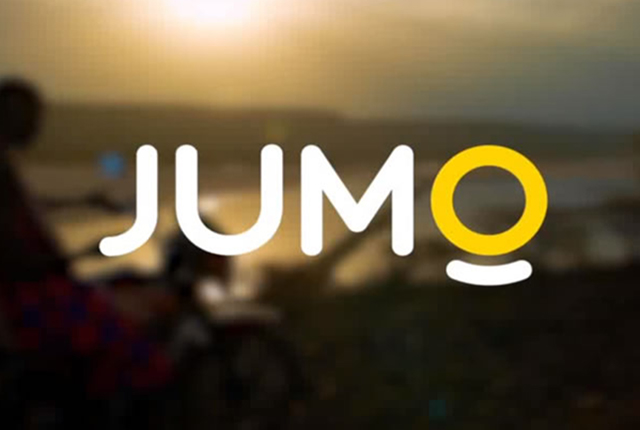 South African fintech start-up Jumo has raised $12.5m from Odey Asset Management to support its strategic plan to expand across Asia and Africa.

Under the arrangement, Odey Asset Management partner James Hanbury has joined the board of Jumo.

In September the company raised $52m in an equity funding round that was led by Goldman Sachs.

Jumo intends to use funds to improve its technology platform and bolster data capabilities.

It will also be utilised to support its global expansion as the company intends to enter several Asian markets next year.

Commenting on the Jumo new funding, Hanbury said: “Jumo’s agile and adaptable platform is a force for good which has contributed to greater financial inclusion and advancements in the traditional lending sector, through its fair exchange of value with partners.

“I am pleased to have joined Jumo as a Non-Executive Director and look forward to working with the executive team to support the attainment of its ambitions.”

Jumo assists the underbanked people with access to conventional banking services including savings and credit products.

Since its launch in 2014, the Jumo platform has been used by 10 million people to save or borrow.