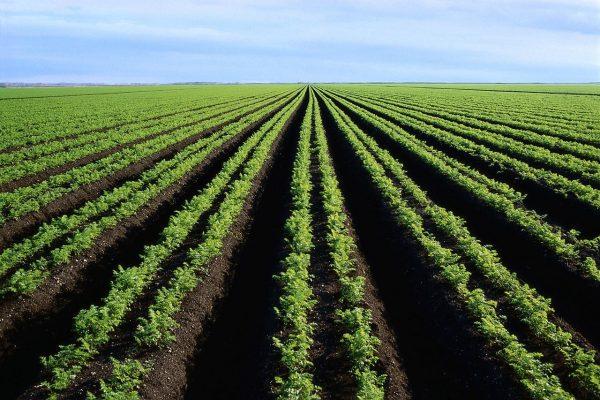 The Land and Agricultural Development Bank of South Africa (LADBSA) has warned that land expropriation without compensation, implemented on farmland, will trigger a financial fright.

As reported by Business Tech, this impending cash calamity relates to the state company’s debt and a standard market clause included as the bank’s rights as a creditor.

Arthur Moloto, chairman of LADBSA, explains that if land expropriation without compensation occurs, and in turn, flouts the bank’s creditor rights, it could trigger a series of financial protection clauses which the Bank would be unable to settle on its own accord.

Moloto says that his organisation has around R9 billion of debt that includes a standard market clause on expropriation as an event of default. This financial insurance would need to be paid out at once, should land the government’s land reform process play out.

If LADBSA is unable to immediately pay this amount, a cross-default clause would be triggered.

Moloto explains that in this event, the bank would be under severe financial pressure, saying:

“This would make our entire R41 billion funding portfolio due and payable immediately, which we would not be able to settle. Consequently, government intervention would be required to settle our lenders.”

This admission by LADBSA follows a string of warnings delivered to the ruling African National Congress (ANC) on their policy of accelerated land reform, which includes, most importantly, the expropriation of land without compensation.

President Cyril Ramaphosa has thrown his weight behind the motion to amend section 25 of the South African Constitution, which, he says, will then allow for redress and the promotion of socioeconomic equality.

The ANC has revealed titbits of information relating to the practical mechanisms involved with expropriating land sans compensation – all of which has been met with dismay by most agricultural organisations.

Furthermore, according to the Department of Agriculture, Forestry and Fisheries, South Africa’s commercial banks have almost R90 billion of farm debt on their balance sheets. The ANC’s land reform policy has yet to indicate how these debts will be settled.

Moloto adds that the issue of land expropriation without compensation needs to be carefully thought out. If implemented poorly, it could potentially cripple the agricultural sector, completely halting investment in the industry.

If this occurs, LADBSA’s own future will be in jeopardy, as the bank’s main source of funding will likely dry up. Lenders who continue to invest will require higher premiums to match higher risks. Moloto says:

“Over time, this may further contribute to a deterioration of our financial sustainability.”