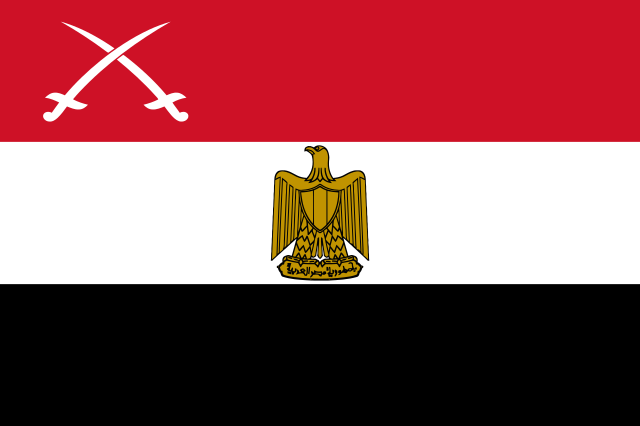 The finance ministry of Egypt has started the implementation of a new system to monitor state agencies’ financial transactions.

The Government Financial Management Information System, which is part of the government’s economic reforms, will aim to control public spending and track any financial transactions of government agencies, local news reported.

Government officials will be able to follow up on all financial transactions via an electronic network that links to the state budget’s account, to ensure the agencies are meeting their commitments.

All ministers, governors, heads of courts and administration bodies will have access to the monitoring system to check financial performance.

Yomn al-Hamaki, a professor of economics at Ain Shams University, told Al-Monitor, a news outlet, that the new system is a “good step, albeit late”.

She added that it is the first effective measure that the government has taken to optimise spending and can help to control and reduce the budget deficit.

It is part of a move to combat corruption and bribery within state-owned public companies, which has led to debts and accumulated losses.

Fakhry al-Fekky, former IMF assistant executive director, told Al-Monitor that 816 agencies have a financial account in the general budget but there has been no system in place to monitor them.

The move is part of the economic reform programme Egypt started when it signed a three-year $12bn loan agreement with the IMF in 2016. So far it has received $8bn, including the fourth instalment of $2bn last month.