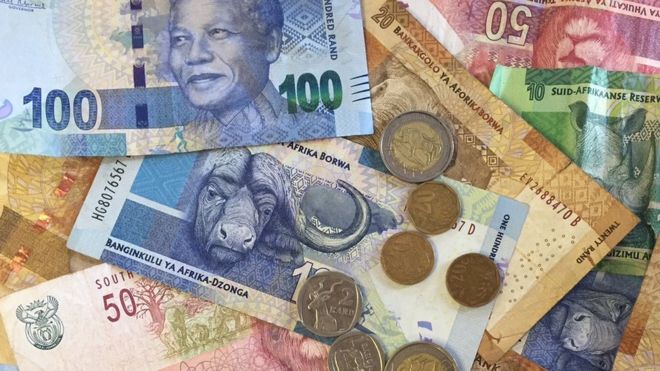 At 0630 GMT, the rand traded at 14.6510 per dollar, 0.32% firmer than its New York close on Thursday. South Africa’s rand firmed against the dollar on Friday, but traders expected the currency to remain range-bound ahead of Finance Minister Tito Mboweni’s medium-term budget speech and Moody’s rating review next week. “The rand remains in a tight range as we head into the end of the week, with little global fallout witnessed during the course of this week,” Bianca Botes, treasury partner at Peregrine Treasury Solutions said in a note.

As weak as the country’s finances are, the poll predicted unanimously that South Africa would avoid a credit rating downgrade when Moody’s reviews its status. “A downgrade by Moody’s, which is considered highly unlikely by most commentators, will push the rand back into the 15-area and maybe even 16 depending on market positioning, while another stay and an acceptable MTBPS and we should see 14.35 or even 14.20 swiftly afterwards,” Warrick Butler, chief trader at Standard Bank, said in a note. In fixed income, the yield on the benchmark government bond due in 2026 was down 0.5 basis points to 8.21%.

Botes added that local markets will turn its attention to the Medium-Term Budget Policy Statement (MTBPS) on Wednesday and Moody’s rating review next Friday.