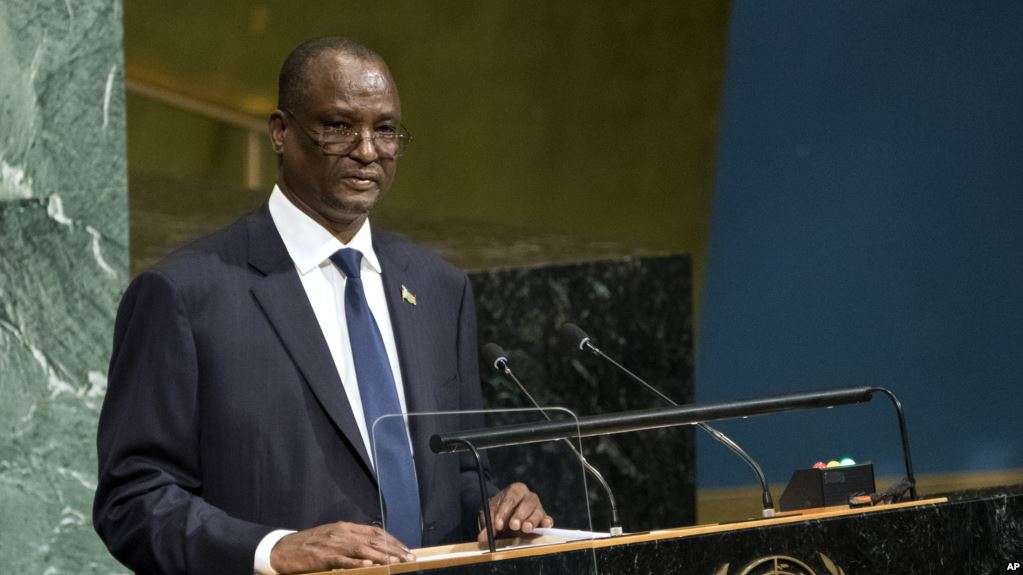 The Secretary-General congratulated South Sudan on the considerable progress made in the peace talks and the political goodwill demonstrated by all parties culminating in the signing of the final revitalized Peace Agreement on 12 September 2018.

Guterres “encouraged the Government to undertake confidence and trust-building measures amongst the parties to help ensure the smooth implementation of the Agreement,” said UN spokesperson in a statement released after the meeting.

In a recent briefing on South Sudan, Under-Secretary-General for Peacekeeping Operations Jean-Pierre Lacroix, Special Envoy for Sudan and South Sudan Nicholas Haysom called for the international support to the IGAD-brokered peace agreement.

They further urged the Council to consider to add forces from Djibouti, Somalia, Sudan and Uganda to the Regional Protection Force to take for South Sudan.