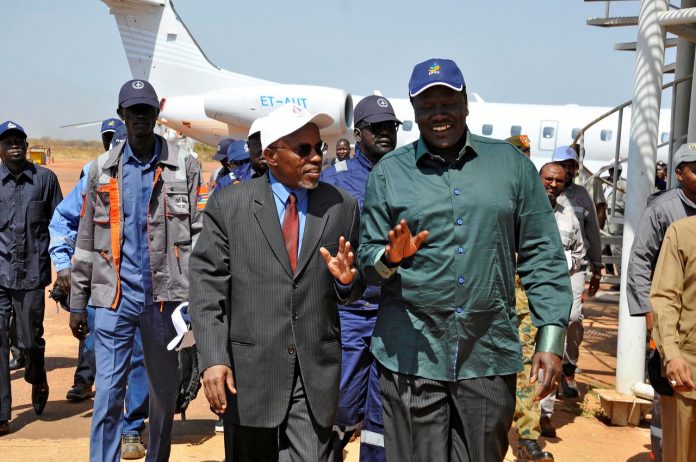 In 2010, South Sudan and Uganda entered into a mutual agreement which ensured that Uganda clears the debt and treats it as a loan to the government of South Sudan. The money will be paid back within five to 10 years at a six per cent interest rate after the first year.

The companies have already been given at least Shs41 billion. Early this year, Mr Keith Muhakanizi, the Secretary to the Treasury halted the compensation process of the 10 companies calling for an independent verification exercise. However, this process was later continued after a meeting held at the Ministry of Finance decided to proceed with the payment of the suppliers.