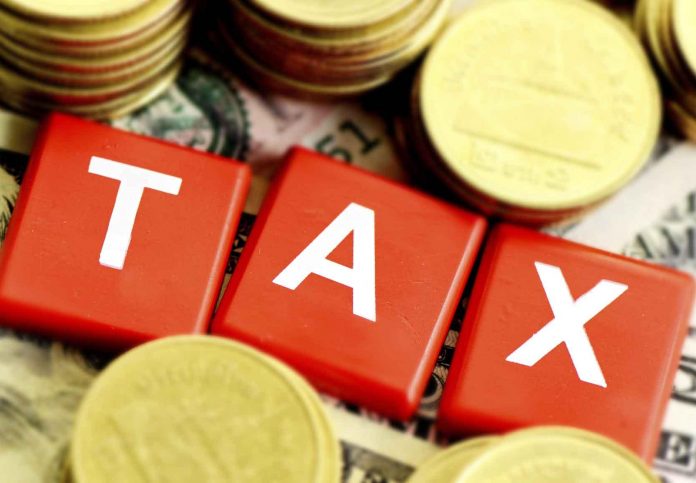 Morocco’s finance and business hub Casablanca Finance City (CFC) will from 2020 tax companies’ export activities the same as their local ones after pressure from the European Union to adjust its tax incentives, its CEO said.

The EU, which wants Morocco to reform tax incentives to the CFC and other free trade zones, kept the North African country on a so-called grey list of non-cooperative tax jurisdictions in March after Morocco scrapped tax exemptions for offshore banks and holdings. The EU could have downgraded it to its blacklist.

The CFC tax regime will be adjusted to make no difference between activities undertaken locally and those aimed at exports, CFC CEO Said Ibrahimi told Reuters, downplaying the impact on the hub’s competitiveness. A flat-rate tax based on functioning expenses will be reviewed as well, he said.

Morocco’s government began developing CFC in 2010 as a banking centre for Africa. The hub, which unseated Johannesburg as Africa’s most attractive financial centre in the 2019 Global Financial Centres Index ranking, aspires to become a financial hub catering for companies that want to do business in Africa.

EU pressure for Morocco to align its preferential tax regimes with EU standards comes amid fierce competition over the African market with other centers in Europe, he said.