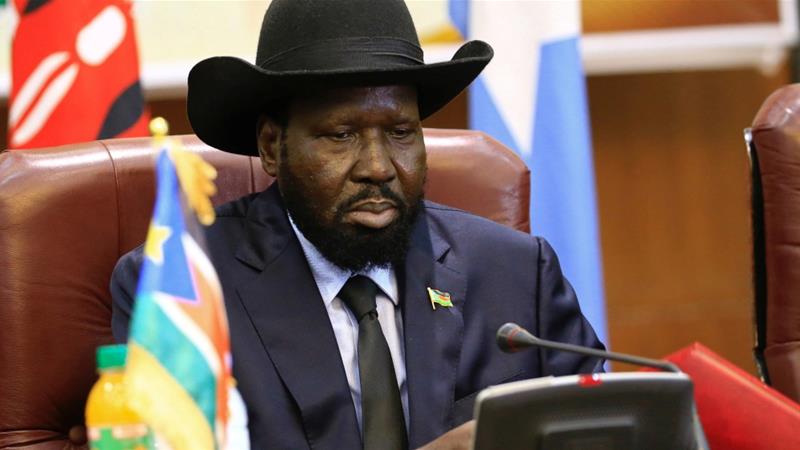 In a move that may be seen as a negative development since the signing of the revitalized peace process, President Salva Kiir Monday appointed a UN-sanctioned general as the deputy minister of defence.

In a presidential decree announced by the South Sudan TV on Monday evening, Kiir appointed the deputy chief of defence for logistics in the South Sudan Army Malek Reuben Riak Rengu as a deputy defence minister.

Last May, the U.N. Security Council imposed sanctions against several South Sudanese ministers and officials including General Rengu. All of them are accusing of obstructing peace efforts and blocking humanitarian access to civilians in the war affected areas.

In a report by the Panel of Experts on South Sudan in January 2016, the new deputy minister was accused of arming Bul Nuer youth in early 2015 to facilitate their participation in the government attacks on the SPLM-IO positions in the Unity state.

The tribal militia, at the time, committed war crimes and atrocities against the civilians.

On 3 May 2018, President Salva Kiir appointed another UN blacklisted general as the SPLA’s chief of staff.

General Gabriel Jok Riak was sanctioned by the UN Security Council on 5 July 2015, for his role in the repeated violations of the ceasefire agreement as commander of SPLA Sector One that operates mainly in Unity State.