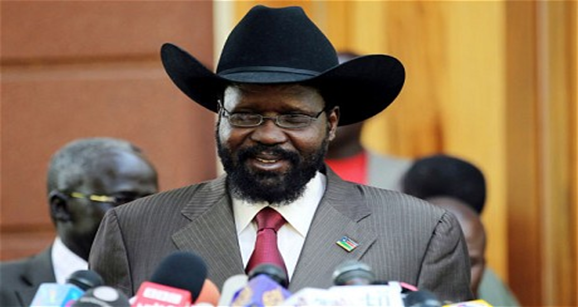 11 cameras and two drones have been installed in Juba. A project manager at Global Group, the Israeli company behind the project Kfir Shilder said.

“It will be safe for everybody residing in Juba. Those who snatch things…in the streets can now be traced; they cannot get away from their crime”. President Salva Kiir said at the system’s launch. 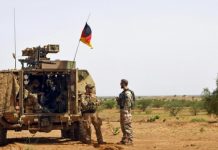 U.N. troop rotations in Mali to resume on Monday 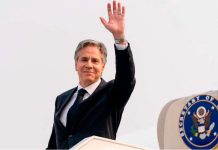 Blinken in Rwanda for talks on tensions with DR Congo 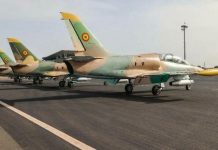