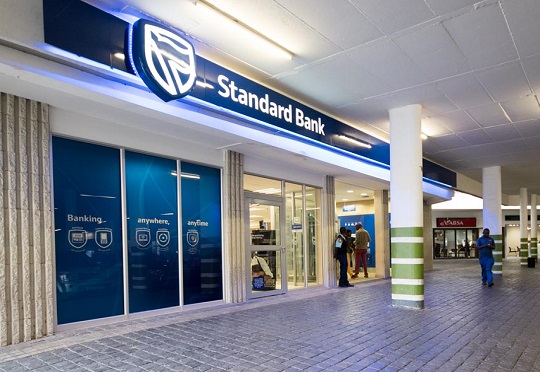 Effective 1 February 2019, Peggy-Sue Khumalo will assume the position of Chief Executive, Wealth, South Africa for Standard Bank. Peggy-Sue Khumalo contributes to the re-employment and institutionalization of Investec for 17 years, with her career as Head of Public Sector and BEE Financing for Investec in 2013.

“Peggy-Sue has distinguished herself as an exceptional industry specialist over many years in the financial services industry. Her knowledge gathered both here and abroad will come to bear as she executes on Standard Bank’s Wealth strategy. Wealth Management is a far broader concept today than it ever was, and Standard Bank is well positioned to drive the vast array of wealth management and insurance solutions needed to make a difference in the lives of individuals of any age, and any stage of their life – for themselves, their businesses and their communities. We welcome Peggy-Sue and look forward to working with her as we continue to enable our client’s legacies and dreams.”

Outside of her achievements in the banking industry, Peggy-Sue founded the Peggy-Sue Khumalo Honorary Scholarship in partnership with the then CIDA City Campus, aimed at girls from rural communities.

In May 2011 she was selected as an honorary member of the Wits International Golden Keys Society and works with several charities, including; Little Eden, Seeds of Africa, the Teddy Bear Foundation and the Liliesleaf Trust.