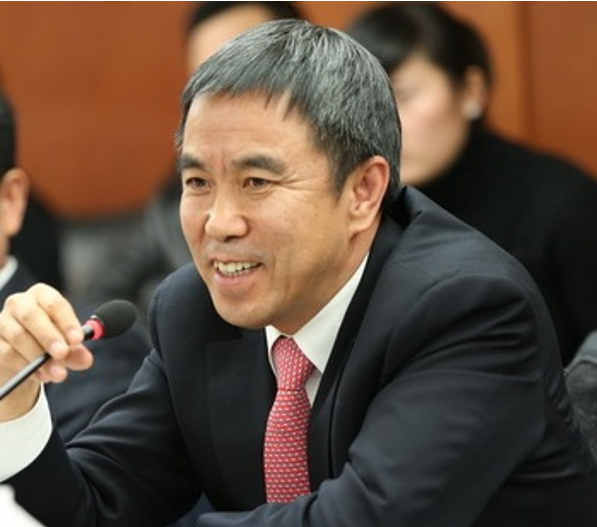 During the 2017 YouthConnekt Africa Summit, which held in Kigali, the StarTimes Group President, Pang Xinxing pledged his support to ensure the creation of more job opportunities for African youths.

He said Africa has the highest number of young people in the world between the ages of 15 and 24, and many are unemployed. He also noted that the limited access to education, skill acquisition and sexual and reproductive health services has increased the gap between the youths and formal job market which is not an interesting news. However, Mr. Xinxing has promised during the summit that Star Times Africa will look into the situation and support the youth from its own angle.

“Africa’s youths represent a significant asset for sustainable growth of the demographic transition, characterized by an increase in the working age population is appropriately harnessed.”

He added: “Since StarTimes entered African market in 2002, it has grown rapidly with creating a lot of job opportunities for African locals, especially for young people.”

“StarTimes adopts a localized human resource strategy with having engaged 4,000 Africans in various departments who are stationed in over 30 African countries. African local staff occupies 75 per cent of the company’s employments. And the company is still in the process of employing more African members of staff as its business continues to roll out to other parts of the continent,” He said. 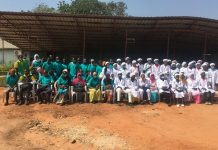