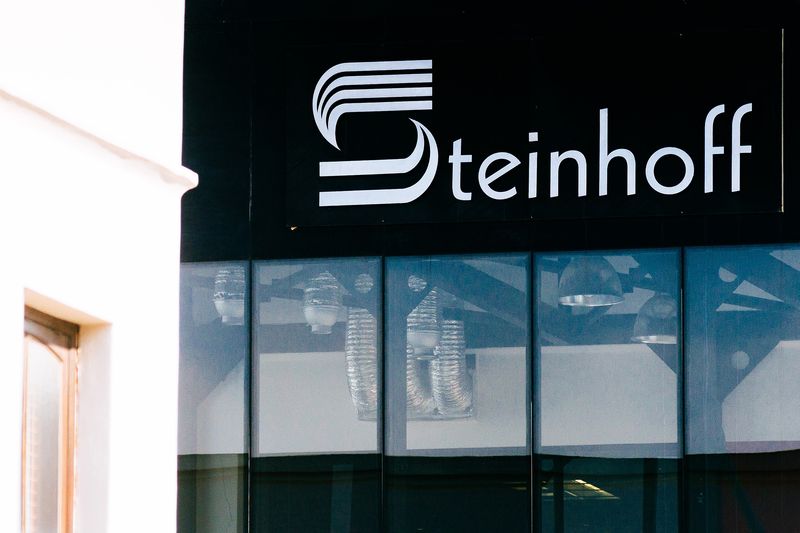 Steinhoff, which bought U.S.-based Mattress Firm and Britain’s Poundland last year, said its operating profit rose to 903 million euros ($1.02 billion) in the six months to end-March, up from 797 million a year earlier.

The South African group, which moved its primary listing to Frankfurt in 2015, focuses on thrifty furniture shoppers in developed markets such as Europe and the United States but also sells clothing and mobile phone airtime in Africa.

Steinhoff, after withdrawing from a plan to merge its African assets with grocer Shoprite, last month said it planned to separately list its African businesses on the Johannesburg Securities Exchange.