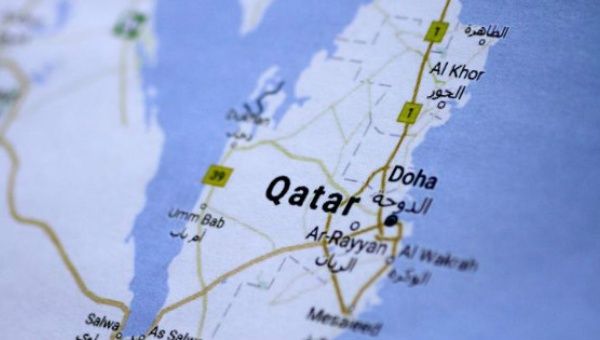 The United Arab Emirates has placed banned its citizens from expressing sympathy towards Qatar through any form of publications.

According to local media, offenders will be punished by serving a jail term for up to 15 years.

U.S. President Donald Trump is in support of the actions taken against Qatar, he praised the Middle East countries for cutting diplomatic ties with Qatar. He later spoke on phone with Saudi King Salman and stressed the need for Gulf unity.

“Strict and firm action will be taken against anyone who shows sympathy or any form of bias towards Qatar, or against anyone who objects to the position of the United Arab Emirates, whether it be through the means of social media, or any type of written, visual or verbal form,” Gulf News quoted UAE Attorney-General Hamad Saif al-Shamsi as saying.

In addition to a possible jail term, offenders would also be hit with a fine of at least 500,000 dirhams, the newspaper said, citing a statement to Arabic-language media.