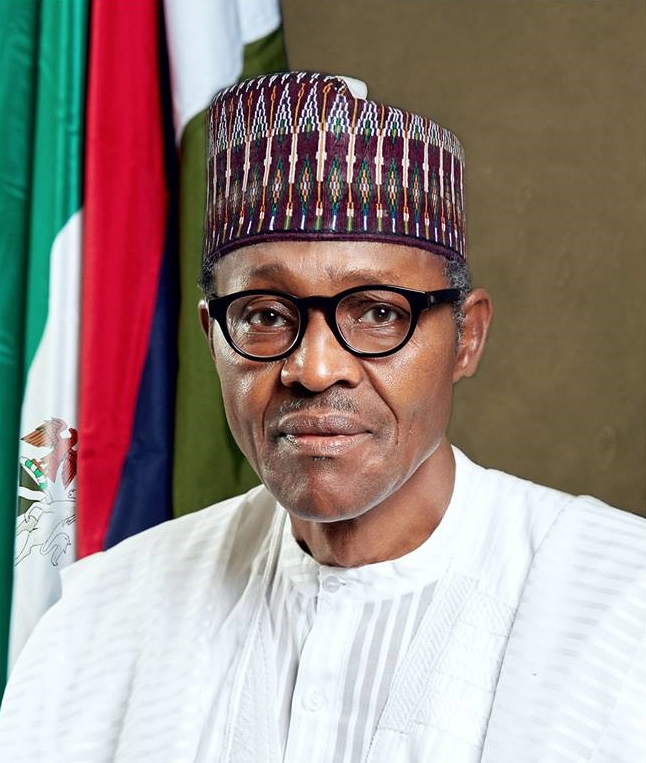 Nigeria’s President Muhammadu Buhari is expected to return to the country Saturday from his second break for medical leave in Britain this year, two presidency sources said.

The president, 74, traveled to Britain in May for what his office described as medical tests. He had handed over power over to his deputy, Yemi Osibanjo, who has been acting on his behalf.

Officials have refused to disclose details of the President’s medical condition.

Wife of the president, Aisha Buhari, in a statement issued by State House, expressed appreciation for the support of Nigerians and said: “he will soon be with them as he is recuperating fast”.