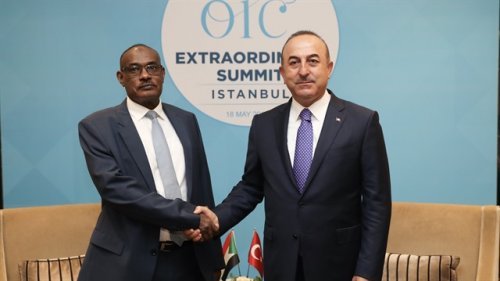 El-Dirdeiry Mohamed Ahmed, Sudanese Foreign Minister will start a two-day visit to Turkey on Tuesday 14th August, 2018 to discuss ways to develop an economic partnership, says a statement by the Turkish foreign ministry.

During a visit to Sudan in December 2017, the Sudanese President Omer al-Bashir and visiting Turkish President Recep Tayyip Erdogan on Sunday have agreed to raise trade exchange between the two countries to $1 billion within one year.

Furthermore, the two countries signed 12 cooperation agreements and agreed to launch a strategic partnership covering agriculture, industry, minerals and health. Both countries approved the establishment of a higher political committee headed by the two presidents, saying the committee would annually meet in Khartoum and Ankara alternately. 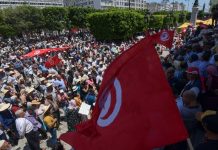