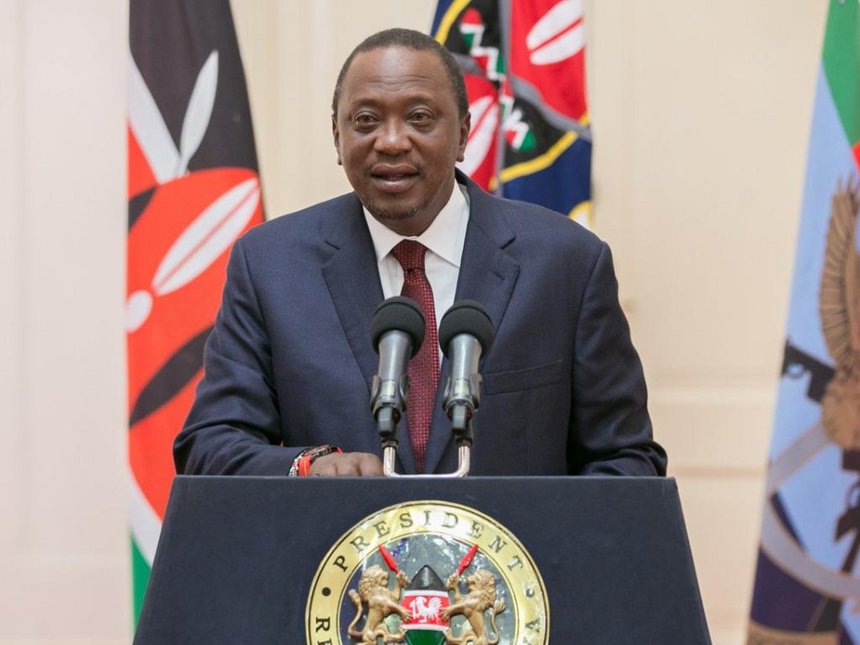 President Uhuru Kenyatta has asked the youth to grab opportunities and rededicate their energies to making a difference in the economy. He also encouraged the young people to take the lead in the war against corruption, saying they would be the most affected if the vice continued unabated.

Speaking in Kisii during celebrations to mark this year’s International Youth Day, yesterday, the President stated his administration targeted to admit more than 300,000 youths to vocational training centers. His Government would ensure vocational and technical education becomes free for all.

“Internship in all Government ministries has been incorporated in performance appraisals. The Kenya Youth Empowerment Program will be rolled out in all counties in the next three years.” He reiterated that the program had incorporated labor systems and a healthy environment established for those interested in getting vocational and technical skills.

The President said more than Sh7 billion had been disbursed since the inception of Uwezo Fund. “We believe access to financial capital will reduce poverty among the youths. We need to cut administrative cost to increase funding to the youth.”

According to Kenyatta, the Ajira Digital program had proved to be a game changer and that several youths had been earning a living through the program. It was the responsibility of every Kenyan to fight corruption, adding that the youth should lead in the war. “The power is in the hands of the youth to end corruption. Don’t fear anybody because you are the most affected by the escalating corruption.”