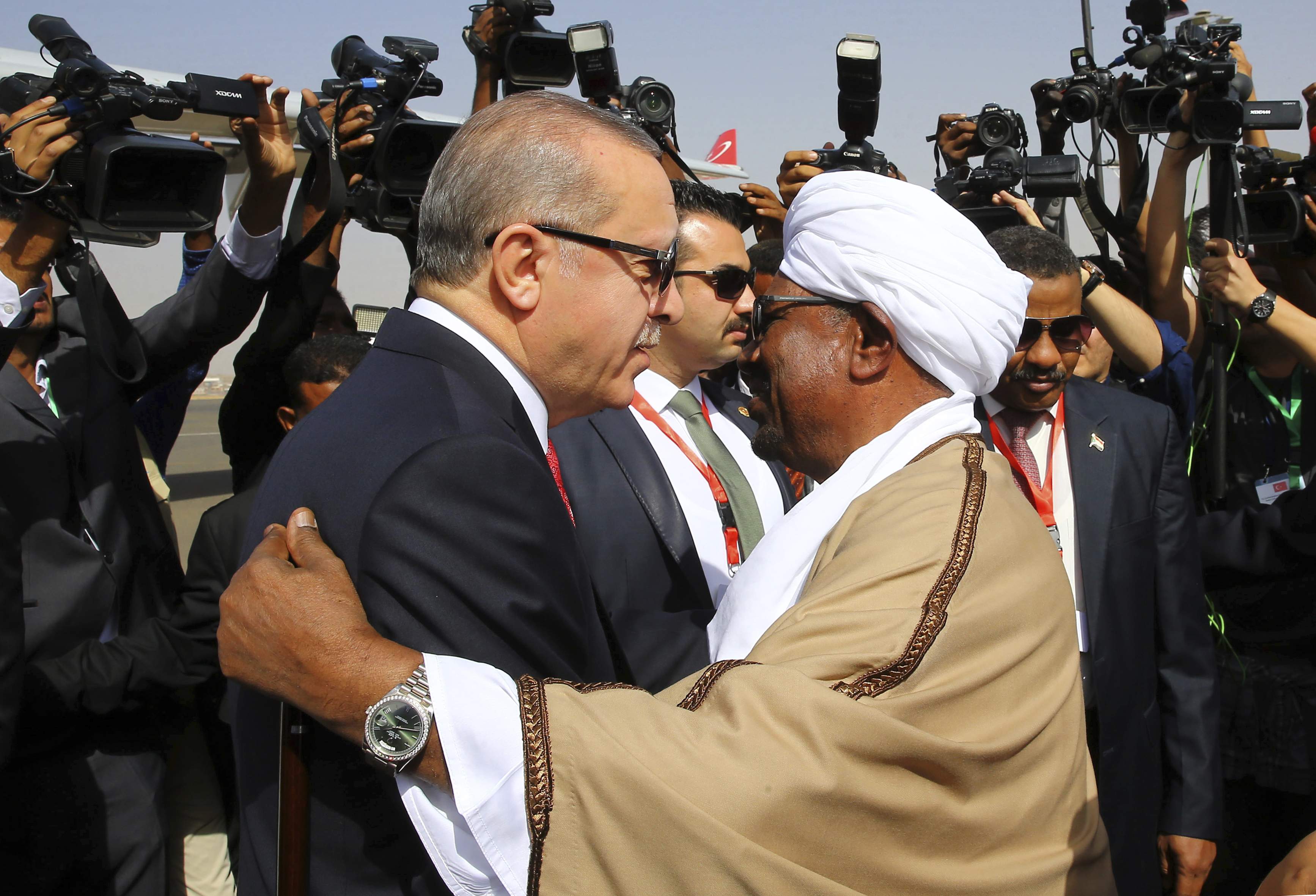 Turkey has signed an agreement with Sudan aimed at fighting terrorism in Africa, with a particular focus on the East and Horn regions.

The agreement was announced at a joint press conference in Khartoum on Tuesday at the end of Turkish President Recep Tayyip Erdoğan’s three-day visit to Sudan.

The agreement allows Turkey to have a military presence on the Red Sea in Sudanese territorial waters, for the purposes of fighting terrorism and protecting military ships.

Sudan will also rent the Red Sea Sawakin Island to Turkey for investment and tourism purposes, according to the new deal.

Turkish Foreign minister Mevlut Cavusoglu said his country was supporting Sudan war on terrorism, adding that it was keen to check the menace across the African continent.

“The security of Africa in general and Sudan, in particular, is of critical importance to Turkey. We will continue supporting Sudan especially with regards to the war on terrorism,” said Mr Cavusoglu.

Turkey has a military base on the Somali territorial waters and participated in training the national army, which engages in fighting the terror group Al-Shabaab.

“Our two leaders have also ordered that the Turkish police, security, military and defence ministry will provide the support to the Sudanese side, so we will continue our cooperation regarding the military sector,” he said.

Sudanese Foreign minister Ibrahim Ghandour confirmed that Khartoum was keen to maintain the security of the Red Sea, adding that it was open to cooperation with the different regional states on the matter.

“Any further military arrangements with Turkey are very probable as we did sign an agreement that can result in any military cooperation on the Red Sea,” Mr Ghandour explained.

Other agreements signed between the two countries during President Erdoğan’s visit were in the mining, agriculture, oil and health sectors.