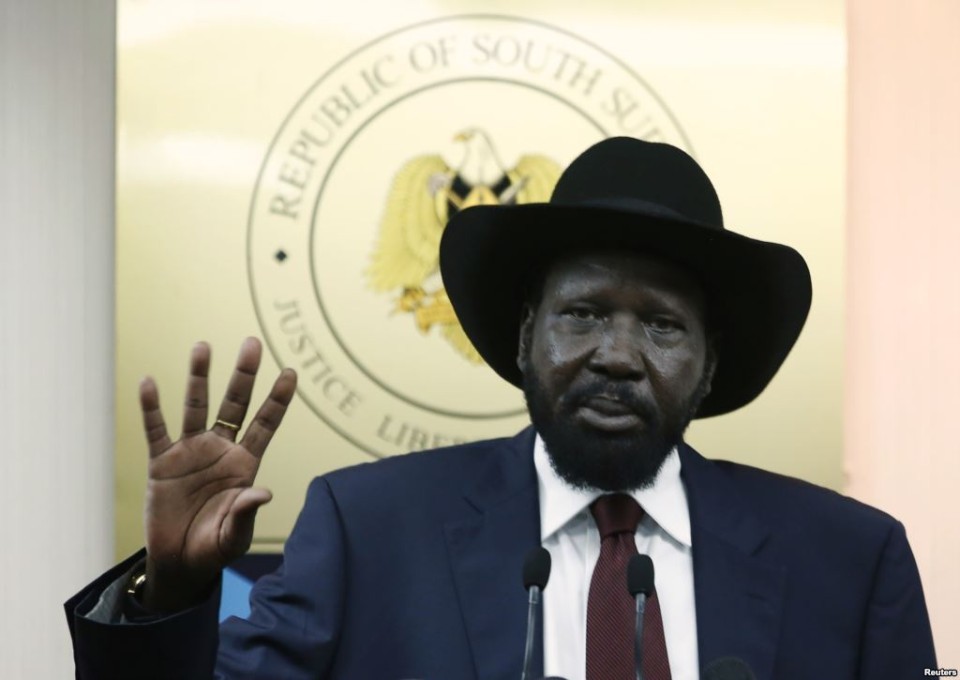 “We must recommit ourselves to the course of peace, and extend a hand of unity and friendship across all the divides in the country.”

This was the message of peace that the South Sudanese President Salva Kiir conveyed during his Christmas Day address at the St Theresa Cathedral in Juba.

President Kiir promised a new dawn of peace and stability in 2018 emphasizing that his government’s top priority was to restore peace and unity among all South Sudanese communities.

The South Sudanese President cited the signing of a cessation of hostilities agreement in Addis Ababa as a sign of ending the violence in the country while reiterating that he had issued orders for the immediate implementation of the ceasefire so as to guarantee the safety of civilians and humanitarian services in the war-torn country.

The president also expressed his government’s willingness to continue negotiating with the opposition factions in good faith to realise peace.

“I trust that our partners are also negotiating in the same good faith for the benefit of all citizens in South Sudan. The sooner we can come to the final and meaningful agreement, the sooner we can re-energise the implementation process and get South Sudan back on the path of prosperity,” he said.

South Sudan, Africa’s youngest nation attained its independence in 2011 but has been at war for four years.

Figures from the UN and International Crisis Group have shown that the conflict has left more than 100,000 people dead and over 2 million South Sudanese have become refugees, while one million people remain internally displaced.