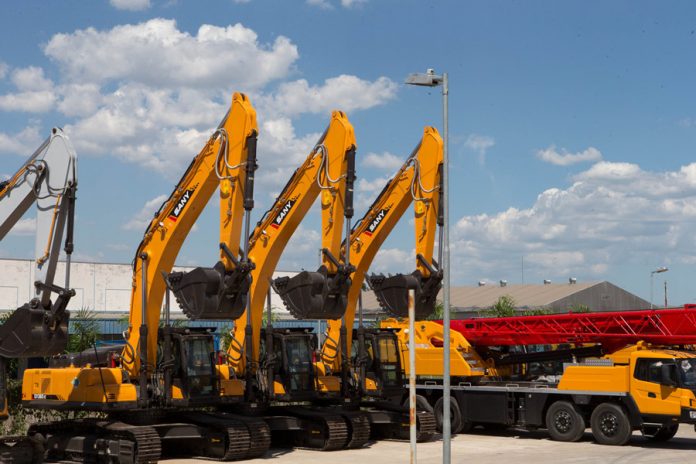 The Ministry of Transport in Sudan is working on plans to develop and Improve certain Infrastructure across the country including the Suakin port and the rehabilitation of the railways and damaged roads for passengers to have ease of transport.

According to the Minister of Transportation, Mirghani Mousa, The Harbour of Suakin, south of the Red Sea capital Port Sudan, will be developed and expanded to operate at its maximum capacity. He debunked claims that there was any plan to sell or privatize the southern port of Port Sudan, noting that the Prime Minister recently approved a proposal by the German Hamburg Port Agency to facilitate the flow of exports and imports at the southern port.

“The southern container port suffers from congestion and obstacles that prevent the flow of goods as it should be, as well as from other problems related to logistics and operations.

“The Hamburg Port Agency summarised the problems of the southern port in four basic points, namely safety, periodic maintenance of the machines, the operational structure, and the working methods.” He said.

Further areas of interest for the government as pointed out by the Minister include the rehabilitation of the railways and the maintenance of roads that were damaged during the rainy season last year. It is reported that the ministry ordered 27 locomotives from China to boost the means of transportation in the country and the first batch of 11 locomotives has already been received.