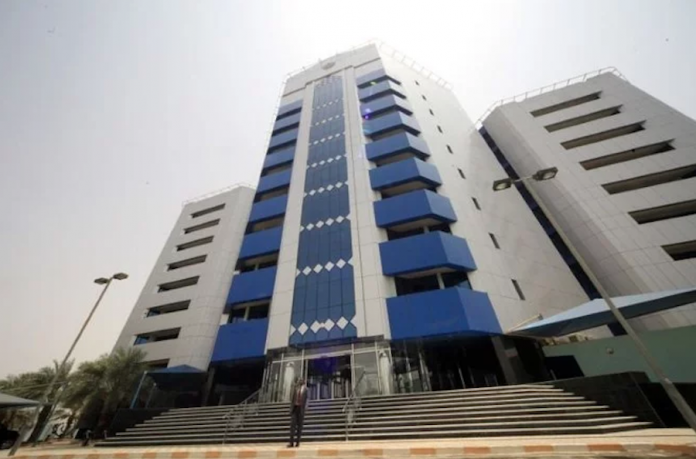 “There has been a significant increase in foreign currency supply at commercial banks,” Governor of the central bank of Sudan, Mohamed Khair al-Zubair, was quoted as saying.

He said some of those foreign currencies have been utilized to meet the imports operations, reiterating that there was a great increase in export revenues at the commercial banks.

He further said the Central Treasury is ready to provide commercial banks with local currency to help them purchase foreign currencies.

Last week, the Sudanese government established a mechanism to set the exchange rate of the Sudanese pound (SDG) against foreign currencies on daily basis.

Last Sunday, the newly-established mechanism set a new exchange rate of 47.5 SDGs for one U.S. dollar, decreasing the value of the currency by about 63.8 percent from 29 SDGs for one dollar.

Since February, Sudan has been suffering from a cash shortage in both local and foreign currencies following the decline of the SDG against the U.S. dollar.

Commercial banks failed to provide cash for their agents and the ATMs ceased operation.

However, on Friday, the central bank began solving the cash shortage crisis and handed huge cash amounts to the banks to enable them feed the ATMs since Saturday.

Sudan has been undergoing an economic crisis since the secession of South Sudan in 2011, which caused the country to lose an estimated 70 percent of oil revenues.