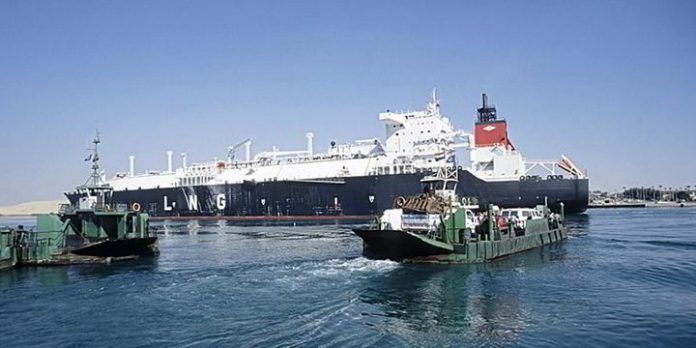 The Suez Canal on Monday announced a record profit of $7 billion (about 6.7 billion euros) for the 2021-2022 fiscal year, after repeatedly raising transit fees for ships through the crucial passage for world trade.

Between July 2021 and June 2022, some 1.32 billion tonnes of cargo transited through the canal, providing a $7 billion rent in transit fees, the highest in its history, Osama Rabie, chairman of the Suez Canal Authority (SCA), said Monday.

He added in a statement that this is an increase of 20.7% compared to the previous financial year (5.5 billion euros).

“The international crises have demonstrated the importance of the Suez Canal for the stability of global supply chains,” Rabie said.

Egypt, caught between inflation of over 15% and a recent devaluation of the pound by nearly 20%, had increased transit fees, particularly for oil and gas ships, by 6% in February and then by 5 to 10% in March.

The Suez Canal handles about 10% of the world’s maritime trade and is one of Cairo’s main sources of foreign currency.

Despite the war in Ukraine and the rise in the oil price which has affected shipping, the canal recorded its “highest” monthly turnover in April, valued at €605 million.

While Cairo is discussing a new loan of nearly €480 million with the International Monetary Fund (IMF), its foreign exchange reserves had fallen from €35.48 billion in March to €34r billion in May.