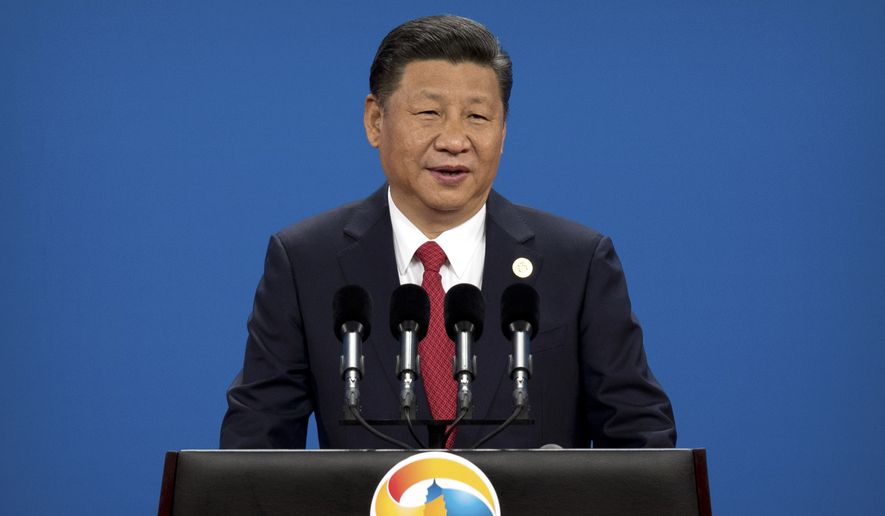 African leaders attending this week’s summit with China don’t think that cooperation between the continent and Beijing has added to their debt burden, the Chinese government’s top diplomat said on Thursday.

Chinese President Xi Jinping pledged $60 billion to African nations at Monday’s opening of a China-Africa forum on cooperation, matching the size of funds offered at the last summit in Johannesburg in 2015.

China has denied engaging in “debt trap” diplomacy, and Xi said this week government debt from Chinese interest-free loans due by year-end would be written off for the poorest African nations.In a statement posted on the Chinese Foreign Ministry’s website, in the form of a question and answer, State Councillor Wang Yi said Xi’s speech had met with a rapturous reception from the African leaders at the summit.

“They said, China upholds putting righteousness first and is consistent in its sincere and selfless support for Africa’s development, in stark contrast to the inequality of relations between some major powers and Africa, and that those who believe Africa-China cooperation aggravates Africa’s debt burden are completely wrong,” he added.

“There is no market for sowing discord between Africa and China!” Wang said, citing the unidentified African leaders.

China has defended the latest promise of financing for Africa, saying China is helping the continent develop, not pile up debt.

A wave of African nations seeking to restructure their debt with China has served as a reality check for Beijing’s ties with the continent, though most of its countries still see Chinese lending as the best bet to develop their economies.

Every African country attended the summit, with most sending their presidents, apart from eSwatini, self-ruled Taiwan’s last African ally that has so far rejected China’s overtures to ditch Taipei and recognize Beijing.