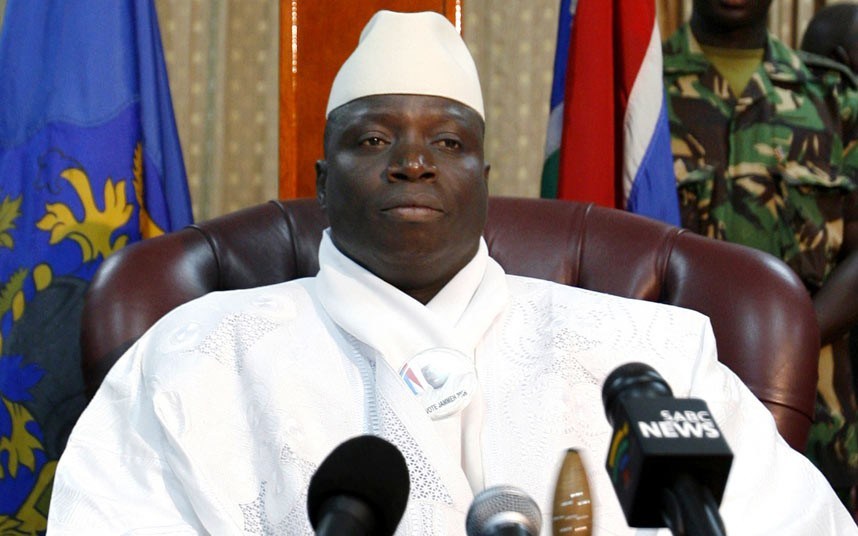 In a decision published on Monday, the Bellinzona-based court rejected Sonko’s appeal challenging his detention.

According to the court, various people have been interviewed as witnesses or informants. Their statements confirmed the suspicions that Sonko was part of former Gambian president Yahya Jammeh’s alleged state-run torture squad.

The Attorney General’s Office has also questioned Juan Méndez, the UN Special Rapporteur on Tortureexternal link, as part of its criminal investigation into Sonko. As the Federal Criminal Court states in its deliberations, Méndez stated that torture and ill-treatment is widespread and used systematically on persons arrested on grounds of national security in Gambia.

Sonko, who sought asylum in Switzerland last year, was arrested in January 2017. He allegedly commanded a special squad known for its brutality against citizens in the west African state.

Trial International, an international justice organisation, accused Sonko of having personally taken part in what it described as torture between 2006 and 2016. Sonko served under ousted Gambian leader Yahya Jammeh.