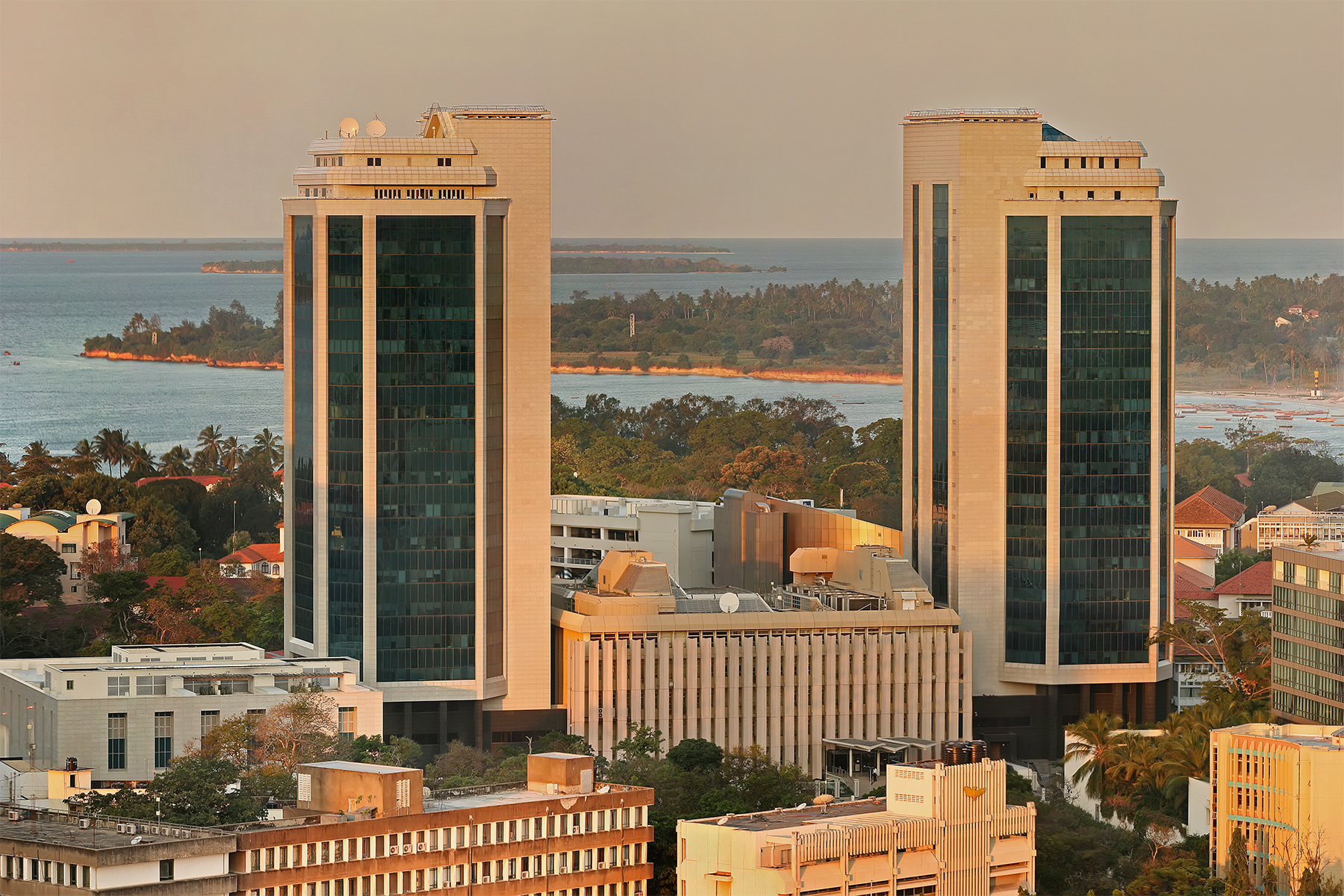 Tanzania’s public debt profile increased by 15 percent during the 2016/17 fiscal year even as the government contends with lack of response from development partners. The latest figures show that the debt had reached Sh53.3 trillion (about $24.514 billion) during the financial year that ended on June 30, 2017.

President John Magufuli is presently executing high-impact projects like the standard gauge railway that will connect Tanzania to the landlocked neighbouring countries of the Democratic Republic of Congo, Zambia, Rwanda, Burundi, and Uganda.

Another is the construction of the first phase of a 205-kilometre railway project stretching from Dar es Salaam on the Indian Ocean coast through Morogoro – which is already ongoing, whereby part of the funding was sourced as a loan from the Turkish state-owned Export Credit Bank of Turkey (Exim Bank).

The IMF analysis indicated that all the three debt stock indicators (relative-to-GDP, exports, and revenue) increased slightly in the medium-term before declining to below initial levels by the end of the projection period – and remained well below their policy-dependent thresholds under the baseline and all shock scenarios.

The debt service-to-revenue ratio, however, increased over the medium-term and remained slightly above initial levels at the end of the projection period. “Under the most extreme stress test, external debt service as a ratio-to-revenue slightly breached its threshold in 2020/23 in the event of a one-time 30 percent depreciation in the nominal exchange rate,” the IMF states in its assessment report.

The Fund also said that, in such a borderline case, under this approach – Tanzania’s risk of debt distress remains low for all external debt indicators.

This means that effects of debt repayment on the government budget are ‘low refinance risk.’ Also, according to the ‘Economic Development in Africa Report-2016’ by the United Nations Conference on Trade and Development (UNCTAD), a higher level of domestic debt in Tanzania is likely to be sustained without compromising the country’s economic growth.