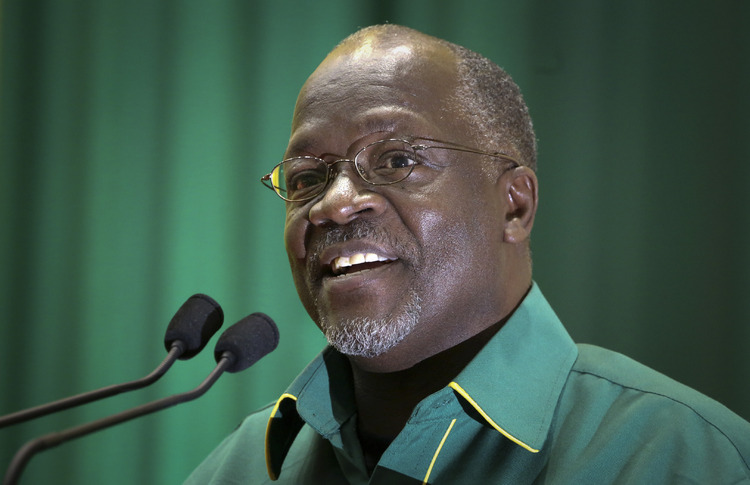 Tanzania will not pull out of the Hague-based International Criminal Court (ICC) much as it has raised concerns on a number of issues such as ‘perceived persecution’ against Africans, which need to be sorted out.
The position was made yesterday by the Minister of Foreign Affairs, East Africa, Regional and International Cooperation, Dr Augustine Mahiga, while responding to questions from journalists at a news conference in Dar es Salaam.
“We are members of the Rome Statute that established the ICC and much as we have registered our concerns in regard to what is perceived as segregation against Africans we will not pull out,” Dr Mahiga emphasized.
He added that they have, however, called for reforms of the court by strengthening its organisation to be able to serve justice to all.
“The veteran diplomat pointed that African leaders had on several occasions advised against the idea of indicting sitting Heads of State but the pleas were not considered. Dr Mahiga cited the case against President Uhuru Kenyatta of Kenya and his deputy, William Ruto, as among issues which irked other Africa leaders. The duo has though won the charges against them.
He went on to reveal how a resolution was moved in the African Union (AU) for member countries to leave the ICC but the resolution did not go through. A number of African countries have since then rallied others to pull out of the criminal court.
In another development, the minister revealed yesterday how Tanzania played a key diplomatic role to overturn a resolution by the African Union (AU) Peace and Security Council, which had proposed deployment of 5,000 troops to quell the violence in Burundi.
“Deployment of the troops against the will of the government of Burundi would have worsened the situation and leave no room for mediation. President John Magufuli directed me to the Chairperson of the AU Commission Dr Nkosazana Zuma, who understood our position and eventually insisted for mediation under President Yoweri Museveni of Uganda to continue,” he explained.
Dr Mahiga revealed that the first assignment he received from President Magufuli was engaging regional and international players in solving the political impasse in Burundi.
“Fifteen minutes after I was sworn in, President Magufuli directed me to meet with my colleagues in the defence docket on how we can engage other partners to solve the crisis there.
In fact I will be travelling to Rwanda tomorrow (today) as we continue to engage partners in the region,” the minister stated. He explained further that the government of Tanzania had managed to convince President Pierre Nkuruzinza of Burundi to attend mediation meetings to be conducted in Kampala by President Museveni.