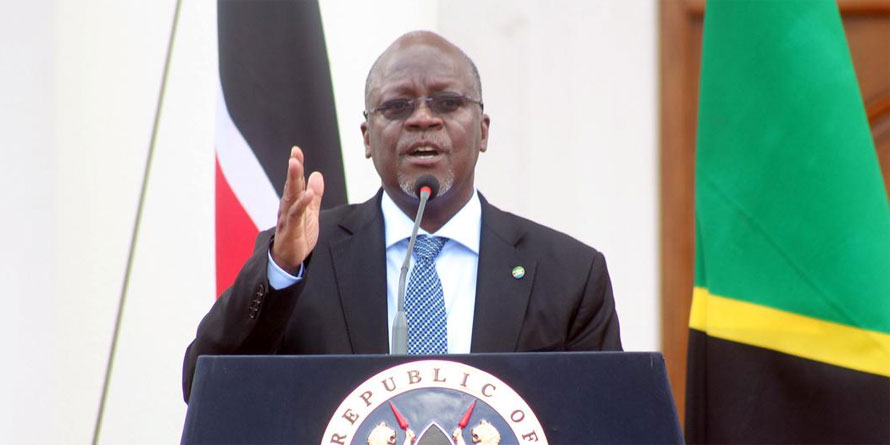 Following several reports on the proposed mega hydroelectric power dam project by experts, the German Ambassador to Tanzania has pointed the adverse effects of the project to the environment.

During the launch of the Selous Ecosystem Conservation and Development Programme, The German Ambassador to Tanzania Egon Kochanke stated that the activity would cause dangerous impacts on the ecosystem. He, therefore, enjoined the government to reconsider their plans.

“The government should reconsider several projects within the Selous Game Reserve (SGR) such as hydroelectric power production at the Stiegler’s Gorge, Uranium extraction at Mkuju and Kidunda Dam water production as they will negatively impact the SGR ecosystem,” he said.

Selous is one of Africa’s largest protected game reserves and is listed as Unesco World Heritage Site, covering about 50,000 square kilometres, and over the years it has enjoyed 100% non-disturbance from human activities.

It will be recalled that in a press release issued by the State House in Dar es Salaam, details of the meeting held by President John Magufuli with a team of environmental experts on plans to build a hydroelectric power dam at Stiegler’s Gorge in Selous Game Reserve, were outlined in line with the governments plan to end power shortages in the country.

According to President Magufuli plans have been made with the Ethiopian Prime Minister Hailemariam Desalegn to send the team of experts, who built the biggest hydroelectric project in Ethiopia for an exchange programme.

“Tomorrow (Wednesday) the Ethiopian Prime Minister will send a team of experts for an exchange programme. They will be able to share their experience.”

“I want us to be fast on this project so that we can be able to produce enough power for industrial use,” he said.