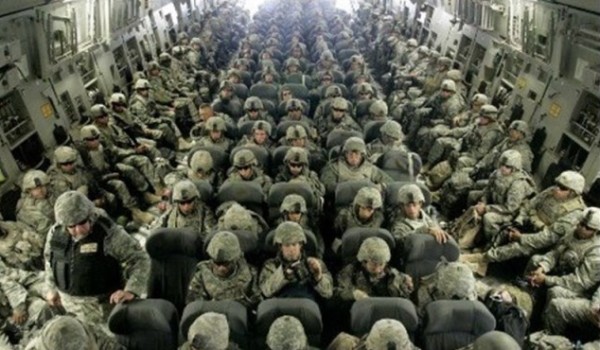 The U.S Army is set to send another troop of about 1,500 soldiers to Afghanistan this week. The US officials say that the soldiers are not to increase the forces already present in the war zone.

The troops of the 82nd Airborne Division are to be assigned their specific duties in Kabul, Kandahar and Helmand provinces. These troops have begun to leave Fort Bragg and North Carolina on Tuesday. A U.S military official said.

General Joseph Dunford, chairman of the U.S. Joint Chiefs of Staff, has been in Afghanistan this week for meetings with Afghan and American officials as well as coalition leaders and troops. The Marine general is said to be working on the final elements of a military strategy that will include expanding the U.S. commitment to Afghanistan by nearly 4,000 soldiers.