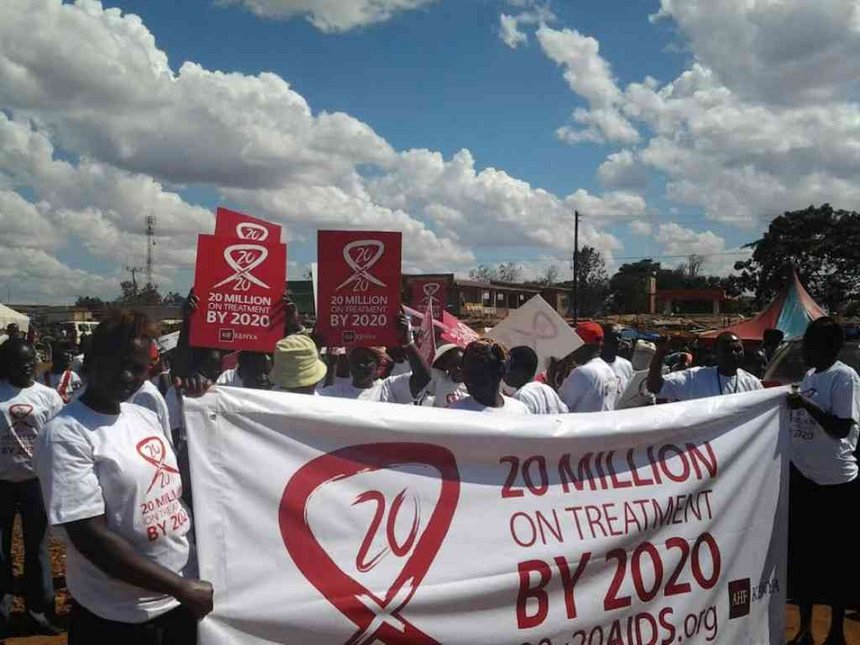 Kenya is the first country to begin the successful use of a generic version of the latest AIDS drug which is capable of prolonging the lifespan of thousands of people suffering from a severe side effect of AIDS and have gained resistance to other drugs.

A generic of Dolutegravir (DTG), first approved in the United States in 2013, is being given to 20,000 patients in Kenya before being rolled out in Nigeria and to Uganda later this year, with the backing of the health agency UNITAID.

UNITAID works to bring medicines to market quickly and to reduce manufacturing costs by allowing generic companies to access patents for a small royalty and produce them cheaply for the developing world.